Hey, so what if the Jets weren't playing and Christina Aquilera doesn't know the words to our National Anthem, we still had a wonderful time.  And we didn't even care that the television wasn't exactly "big screen." 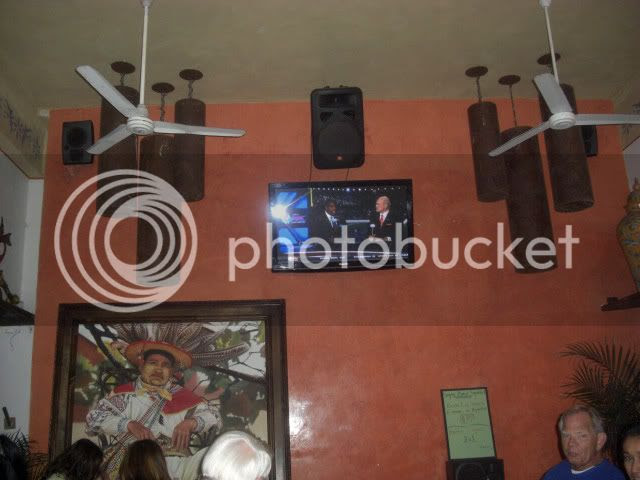 At Least The Bar Was Big The usual suspects, Bella, Tom, Peter, Me, The Mysterious Chinese Woman and Marie, assembled early and, at least in the begining, looked positively proper.

It Was Still Early 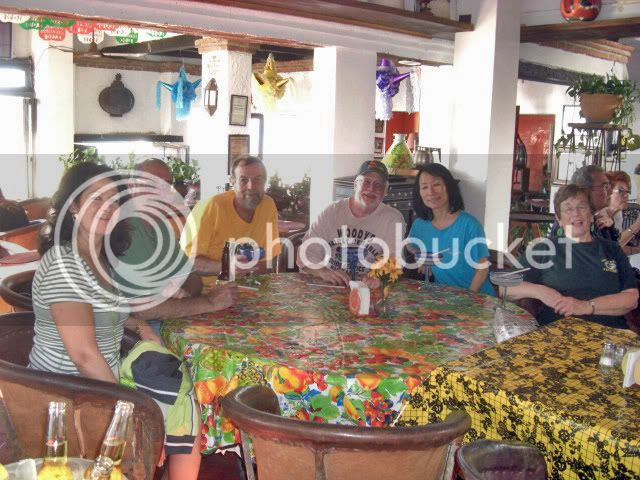 But then the crowd showed up and the party began.  There really isn't much to say so I will let the pictures speak for themselves. 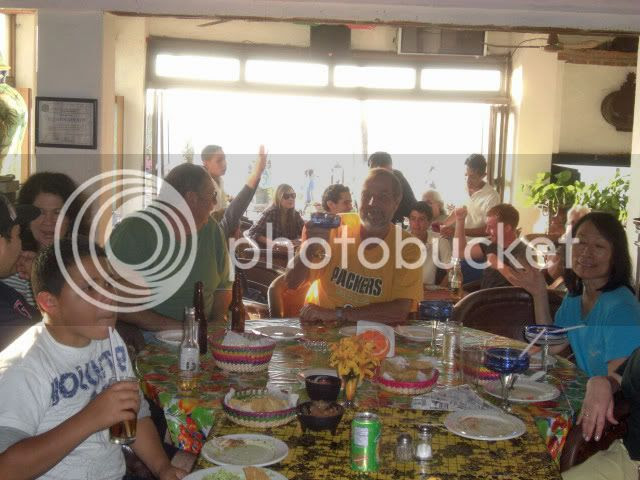 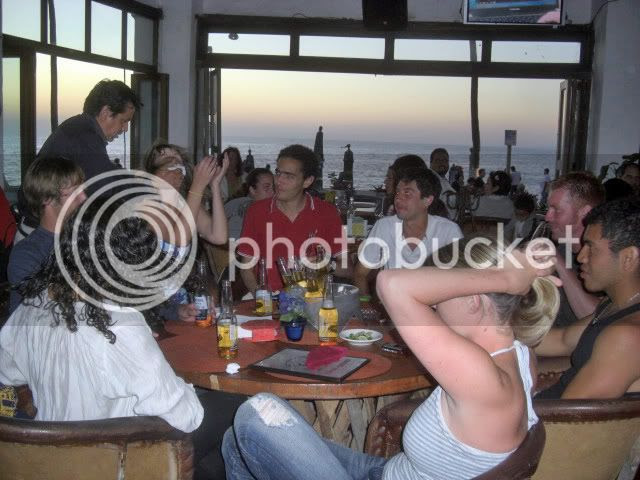 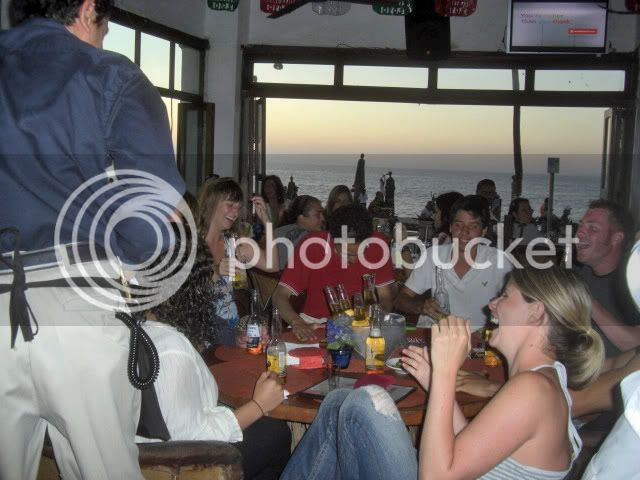 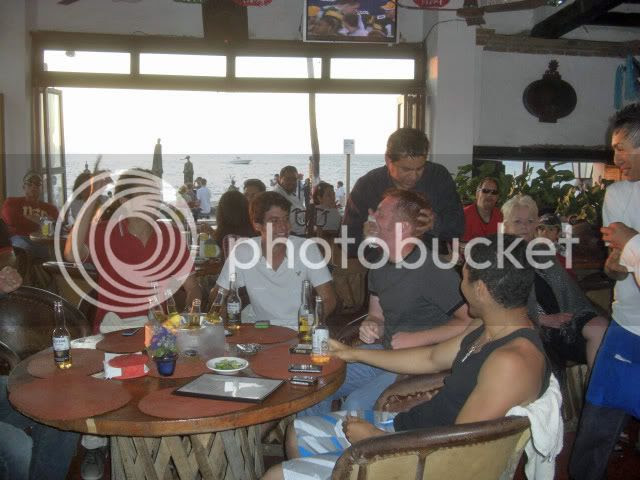 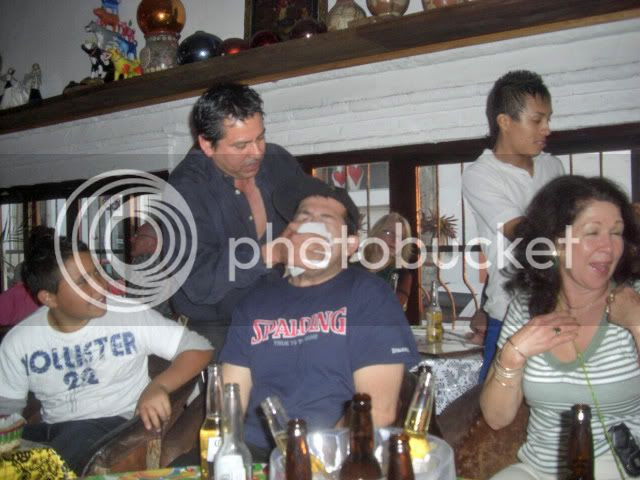 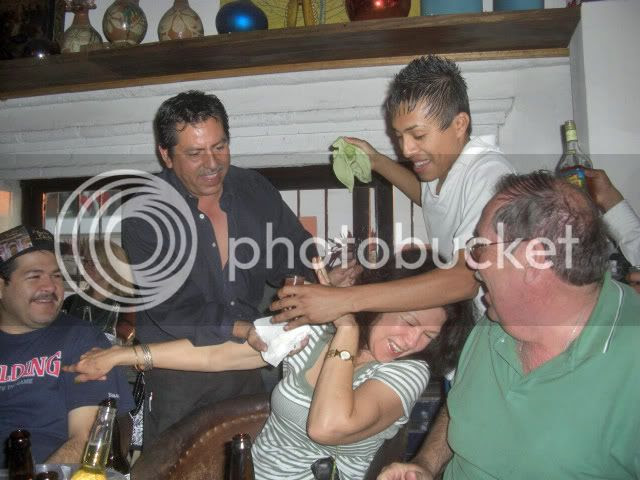 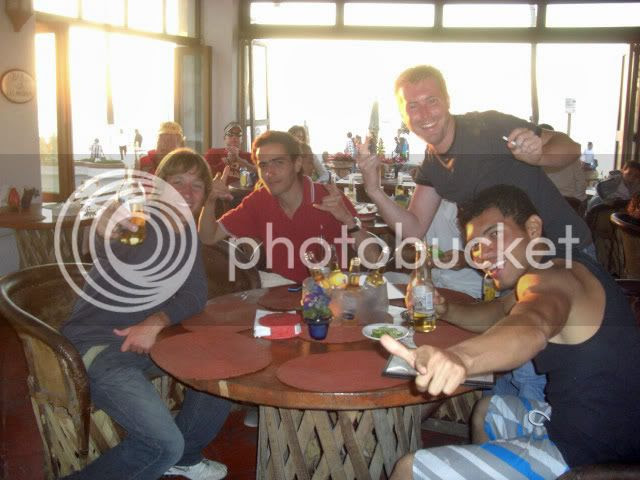 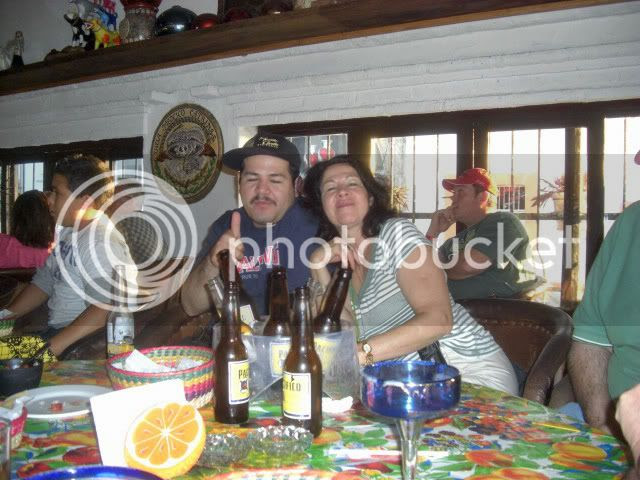 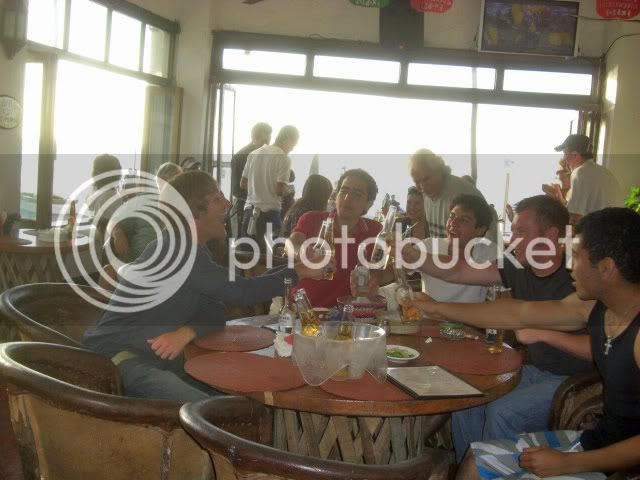 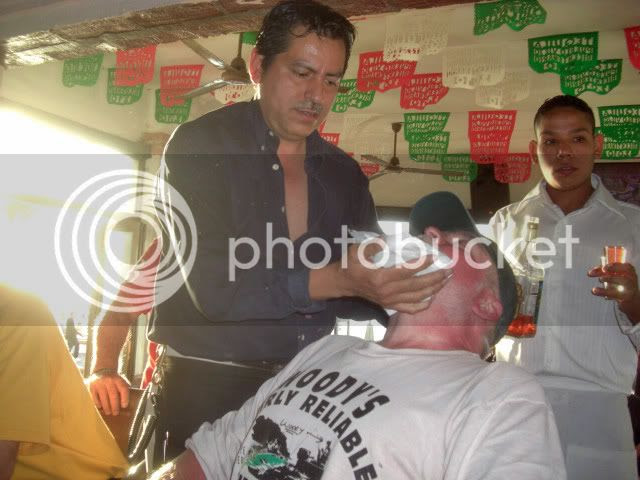 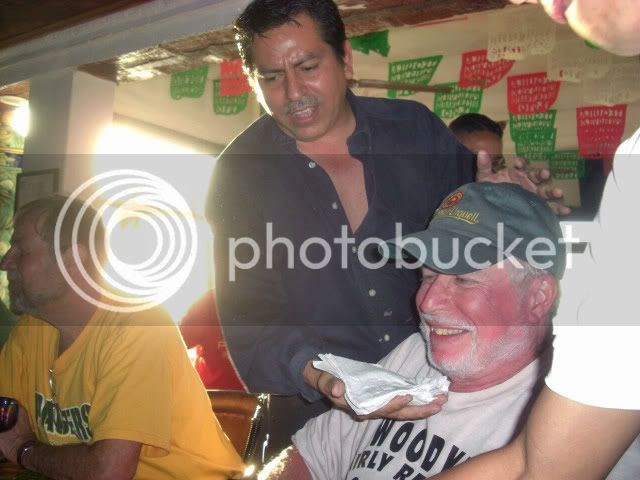 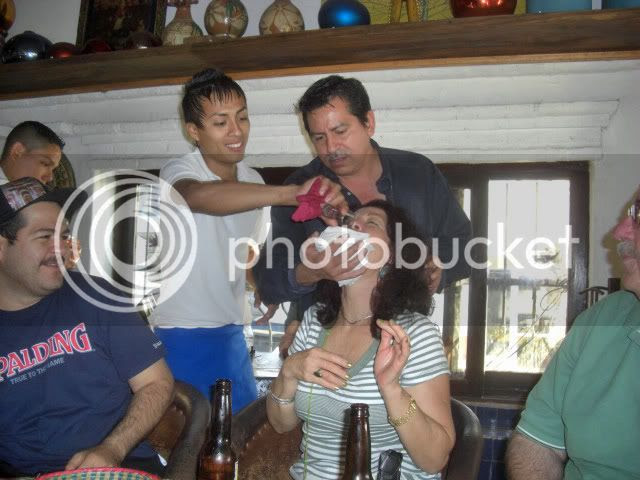 And Even A Beautiful Sunset 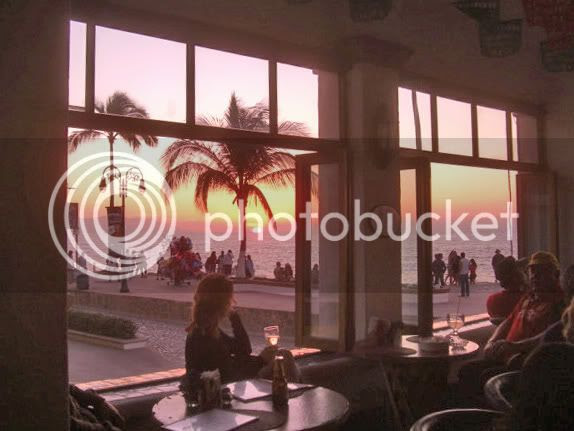 It even ended up being a pretty good game after looking like it might be kind of a blow-out during the first half.  When the Steelers came back but still ended up losing it did bring back painful memories of the Jets loss to them, so it was a kind of gratifying payback.  Sorry Allen, my Steelers fan friend, I just can't help it.
Posted by Bar Man at 10:26 AM