I am officially entered into Daiquiri Dick's Mix Off, a contest at Daiquiri Dick's restaurant to see who can make the best daiquiri. There is both a professional and an amateur category and I, of course, am merely an amateur.

I spent a good part, a very good part, of today perfecting, or attempting to perfect, the recipe that I will enter: A bananna, coconut cream, lime, and rum mixture. The rums will be Bacardi white and Appleton gold.

It took me three tries to get exactly the right mixture, and I recruited a group of friends to try them out. I might have nailed it.

I Think They Liked It 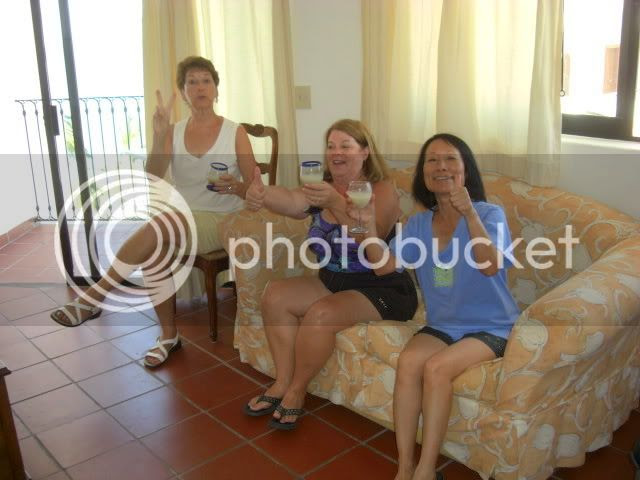 And They Seemed To As Well 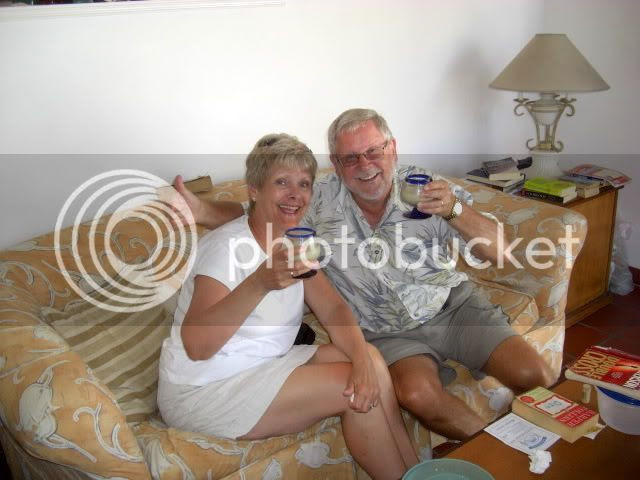 Wayne, Well, You Are Never Sure With Wayne 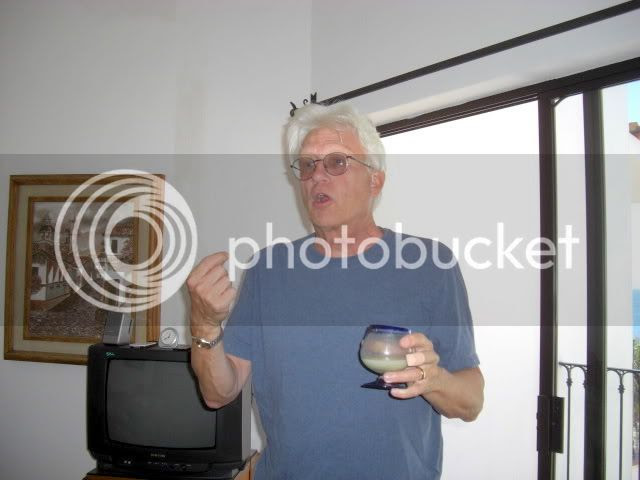 I Know I Liked It 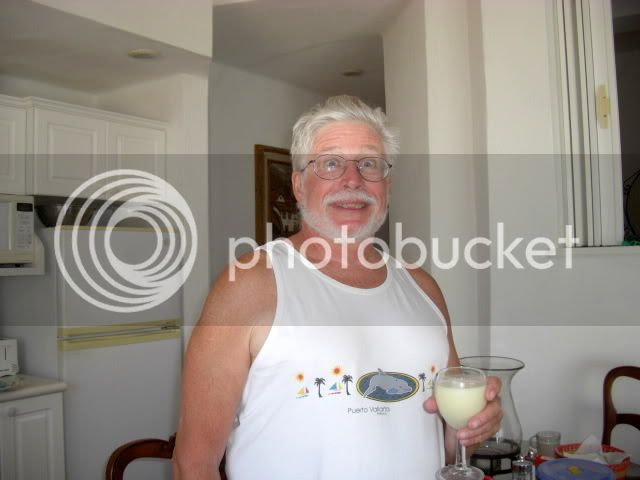 And The Recipe Is All Up Here 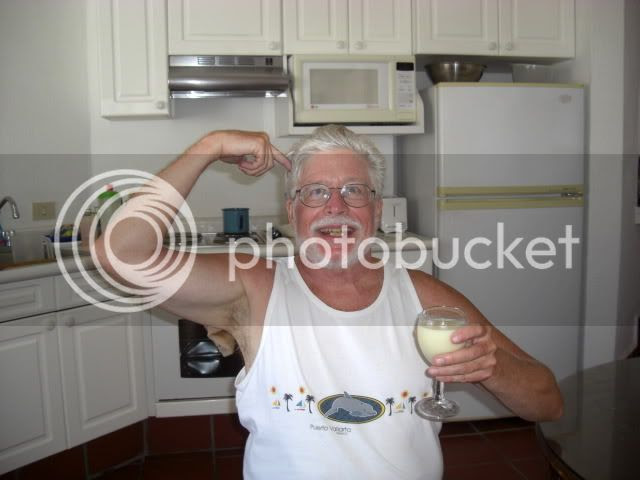 The contest is Wednesday afternoon so it will be interesting to see how I do. I blend all of the ingredients except for the ice and then shake them with ice and strain into a cocktail glass. That way it isn't a frozen drink, has a bit of a bite to it, but is still kind of tropical fruit tasting. A traditional daiquiri, one of John F. Kennedy's favorite drinks, is fairly potent. Just rum, lime juice and a bit of sugar. I wanted to keep it strong but with a little more of a tropical flavor. We shall see how people resond.

Sadly, daiquiris, like martinis and margaritas, have lost their original high alcohol potency and have sunk to syrupy things like chocolate martinis and strawberry margaritas. Even my daiquiri recipe has moved in that direction, but it still has a kick.

I will publish my recipe after the contest. If I win I get a the cocktail put on Daiquiri Dick's menu and it will be named after me. I am hoping they will call it Bananna Dan's Daiquiri.
Posted by Bar Man at 3:04 PM