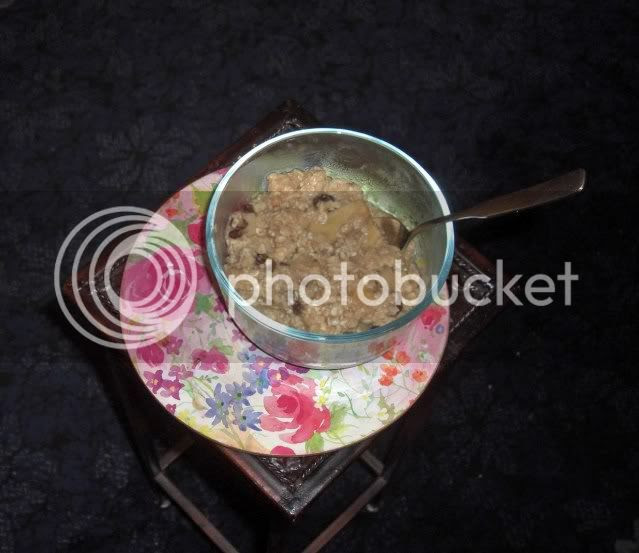 Today was my roast-beef sandwich day, and I had actually been looking forward to this. First step was to thinly slice the beef and thinly slice a small onion.

The Beef Is Still Looking Good 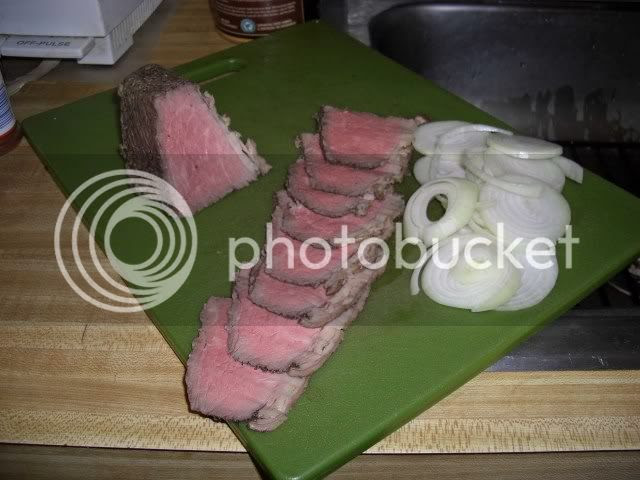 First step, as it so often is, was to fry up some onions. 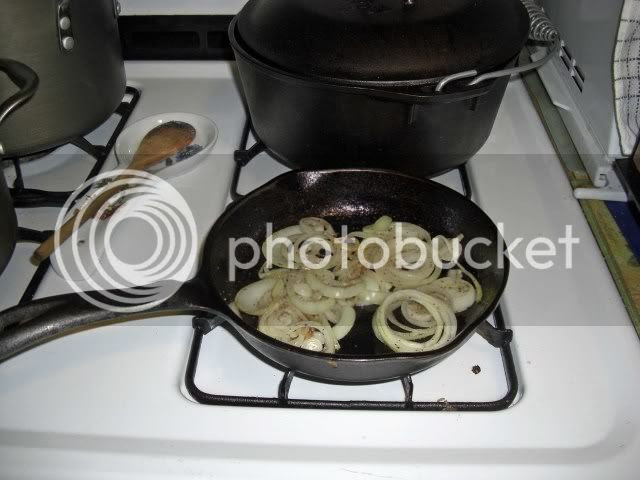 When the onions were pretty much done I threw on the beef and sprinkled it liberally with pepper. 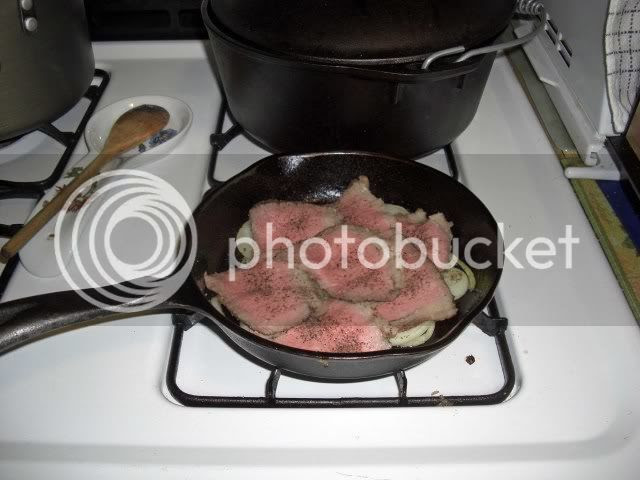 I just wanted to warm up the beef, not really cook it, so I just put the cover on the frying pan for a couple of minutes and then piled everything onto a slice of toast.

Now This Is A Sandwich 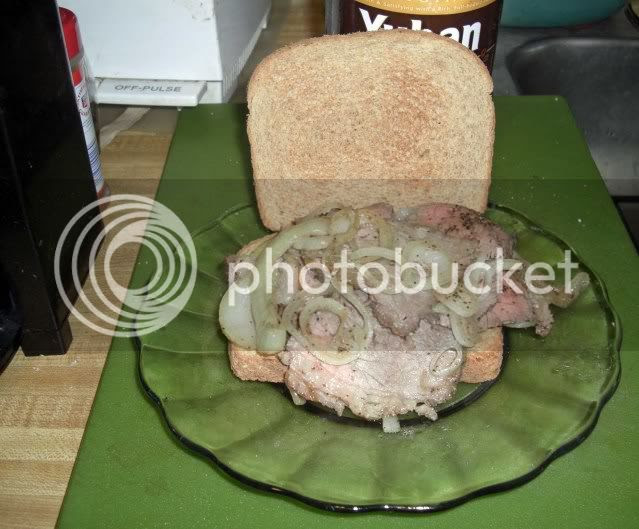 And, as you can imagine, it was delicious and filling.

For supper there wasn't anything fancy, just some frozen pea soup that wasn't all that frozen after sitting in the refrigerator since yesterday night.

Solid, But Not Frozen Solid 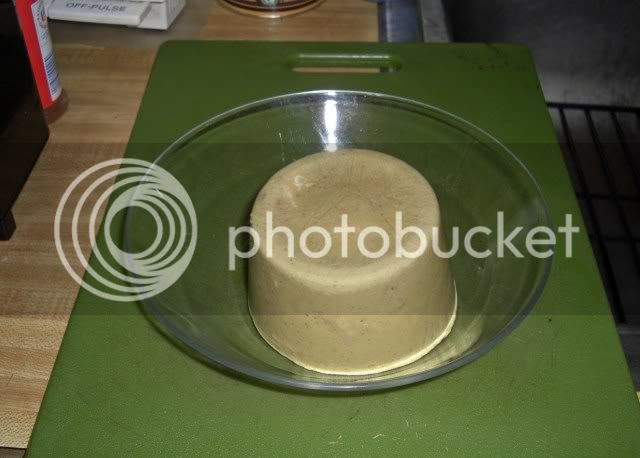 I threw it into the microwave oven for five minutes and out came: 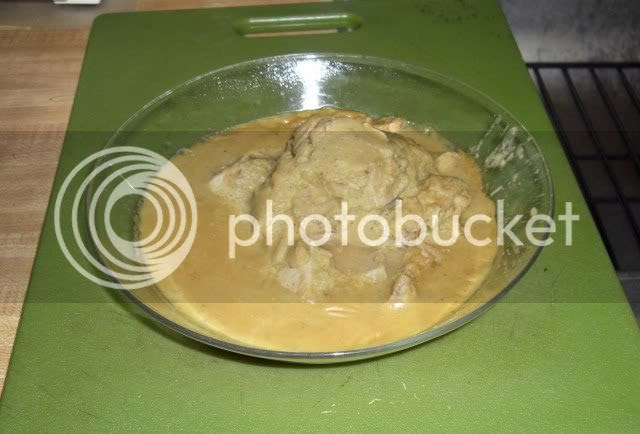 I threw it back into the microwave for another couple of minutes and then I had myself my bowl of pea soup. 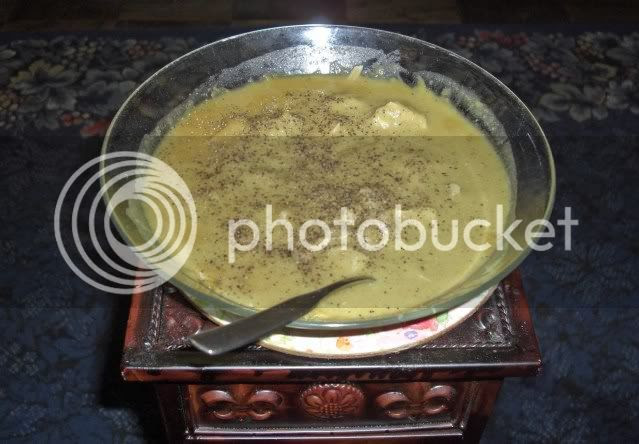 I am watching the Hawks/Heat game tonight and I couldn't help but think, Michael Phelps gets a picture taken of him with a bong and Kellogg cancels his endorsement deal. Charles Barkley runs a stop sign, gets arrested for DUI, and tells the arresting officer he ran the stop sign because he was in a hurry to get oral sex from the prostitute who was in the car with him. Oh, yeah, they also found a loaded handgun in Barkley's car when he was arrested. And he didn't seem to lose any endorsements. And is still on on TNT giving half-time commentary on the game tonight. And plugging the new X-Men movie.

Why do I think there is something just a bit wrong here? I guess Phelps should have been doing endorsements for T-Mobile.
Posted by Bar Man at 8:26 PM