I love it when the History Channel starts delving into topics like "Ancient Aliens."  I have been watching, in the background, a couple of episodes this morning.  Interestingly amusing.  The basic premise seems a bit flawed, however.  That being that aliens with the technology to get to earth from far away solar systems came here primarily to, what, teach people how to build pyramids?

The Mysterious Chinese Woman, knows my fascination with theories of alien invasions.  She thinks that is because I am descended from an alien.  She thinks this because I am left-handed, a dead give-away, in her opinion.  And, of course, the recent rash of left-handed presidents; Gerald Ford, Ronald Reagan (although he wrote with his right-hand), George H. W. Bush, Bill Clinton and Barack Obama is obvious evidence of an alien influence and intelligence.  I mean, how else can you explain it?

Anyway, on a recent visit to the Bronx Botanical Garden the Mysterious Chinese Woman took some pictures of flowers that she thought I would enjoy because, to her, they looked like monstrous aliens.  I kind of agree, what do you think?

I Will Eat Your Brain 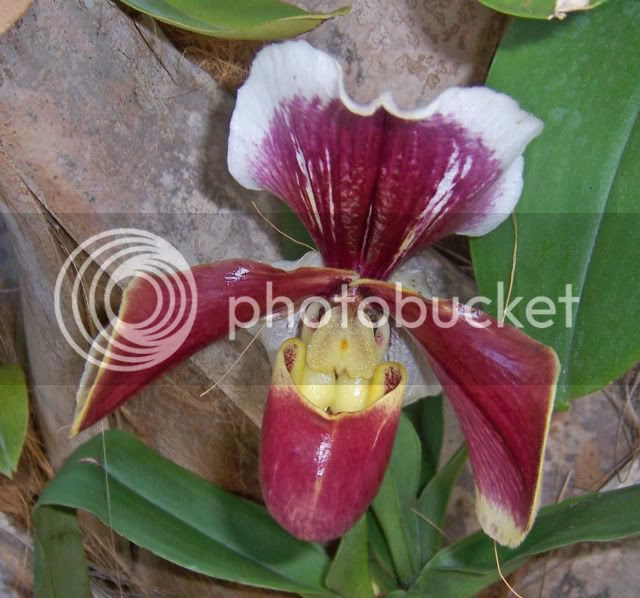 Where Are Your Earth Worms? 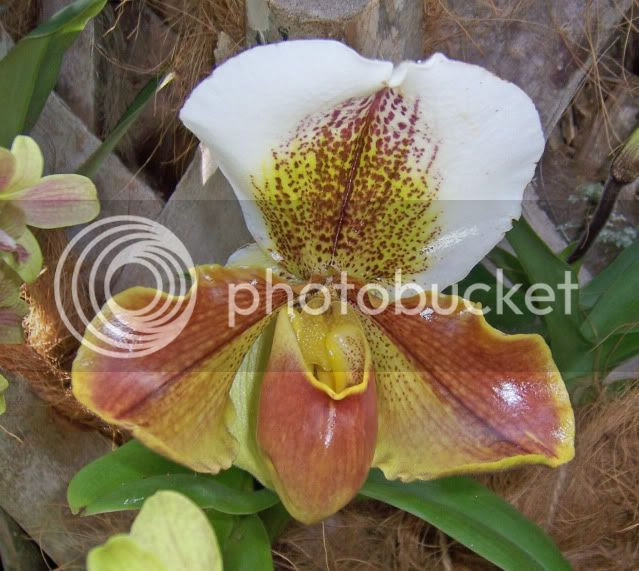 Take Me To Your Fertilizer 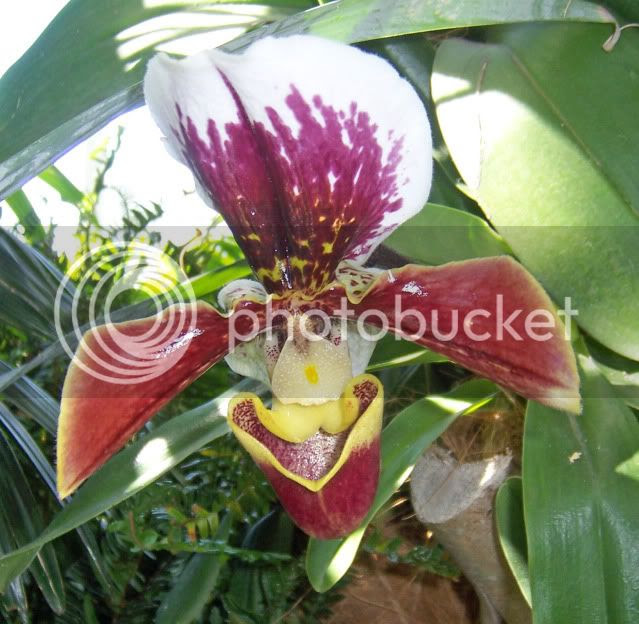 I am long overdue in posting about our adventures after leaving Peter Luger's last Tuesday.  I promise, I will have it up by the end of the day.
Posted by Bar Man at 9:53 AM