Sheesh, too many pictures at Pipi to cram into just one post so you will have to suffer through a two parter.  I will concentrate on what ended up being a hot sauce eating contest between Bella and me.

Pipi usually has some pretty good guacamole that they make right at your table.  Who cares if it looks vaguely like pelican poop.

Whipping Up A Batch 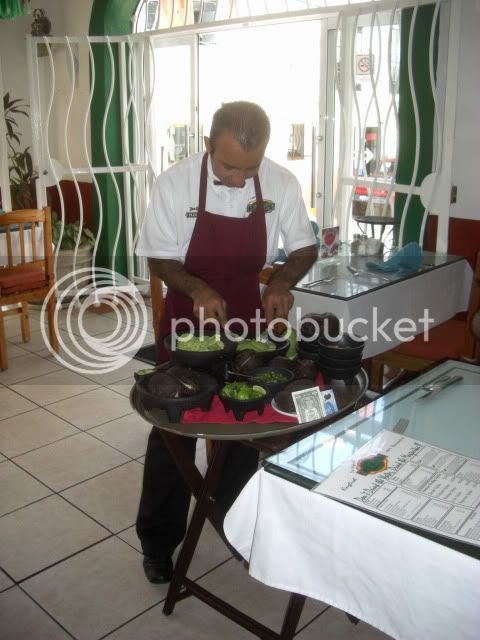 Now even though we asked for it to be made spicy, it turned out to be pretty bland, so Bella decided to soup it up a bit by mixing in some hots sauce and a bowl of salsa.  It really did make it much better.  Of course Bella didn't think the hot sauce we were given was picante enough.  I made the mistake of saying it I thought it was pretty hot.  At this point Bella starting flapping her arms and making chicken noises in my general direction.  Of course I couldn't just take this abuse so we had to have a hot sauce eating contest 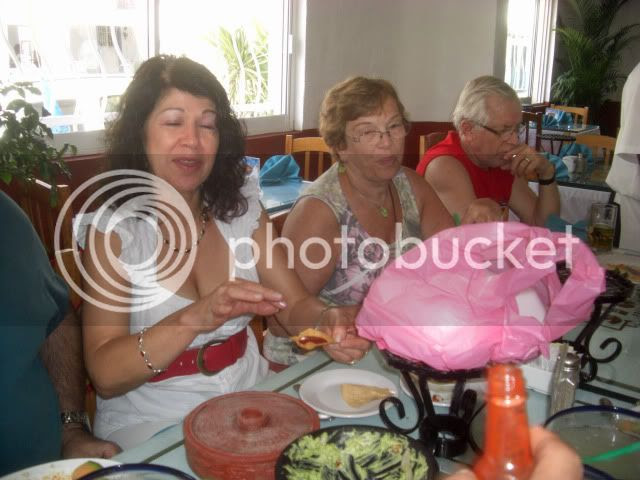 And Here We Go 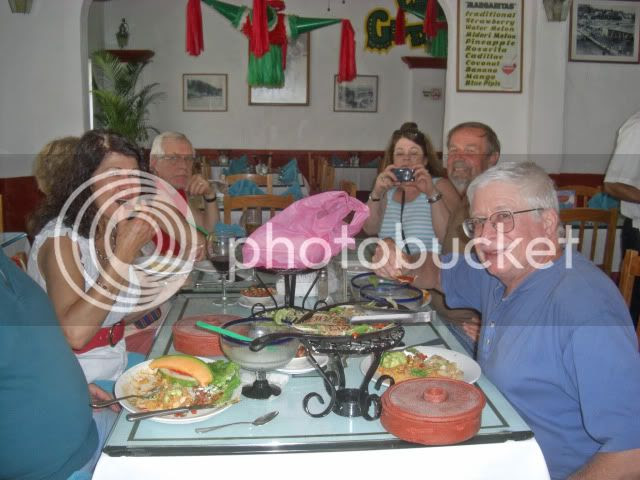 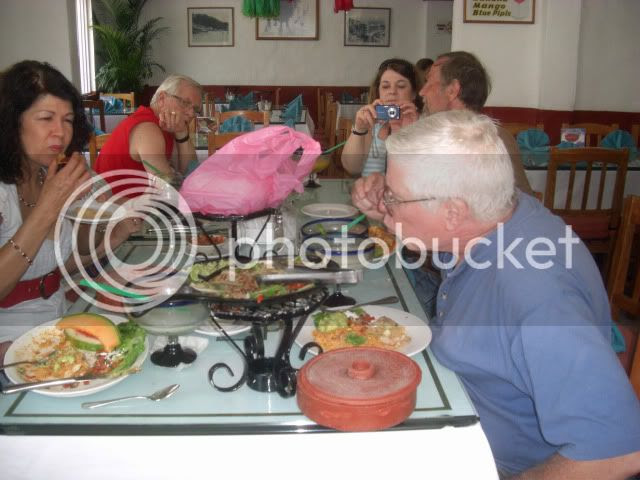 And The Stare Down 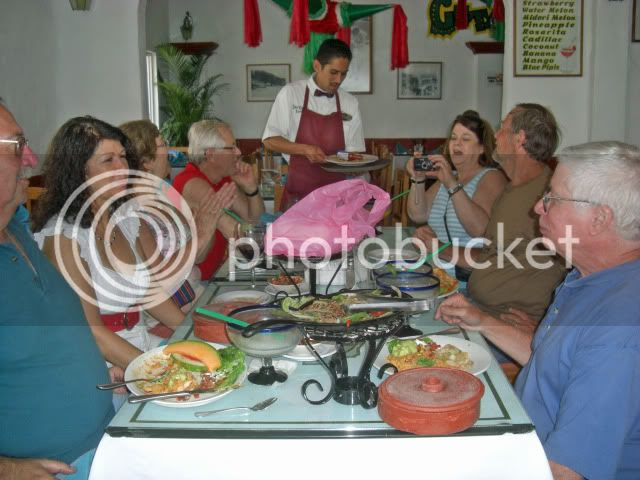 Now, I didn't think there was any clear winner because, quite frankly, the hot sauce really wasn't that hot.  But you be the judge, who seems to be suffering the most?

Press I For Bella 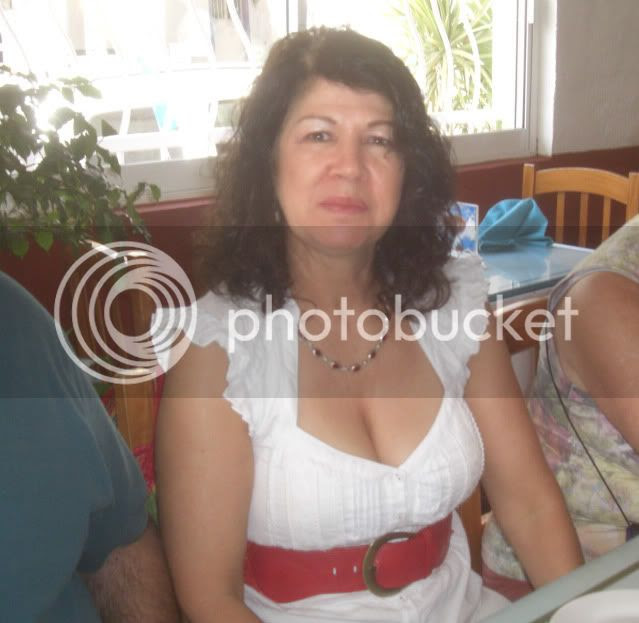 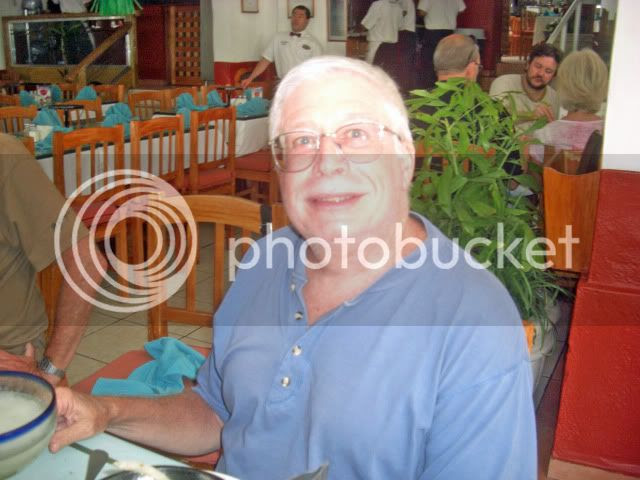 And please, no lewd comments about how you would much rather press two for Bella.

A bunch of us are heading out to Boca de Tomatlan today for a beach lunch at one of my favorite little restaurants, Boca del Mar.  Always a good time.  But before I post about that I promise to finish up my Pipi posting.
Posted by Bar Man at 11:15 AM