On our second visit to Sintra to visit the Palicio da Pena and revisit Quinta da Regaleira we had lunch at Lawrence's. 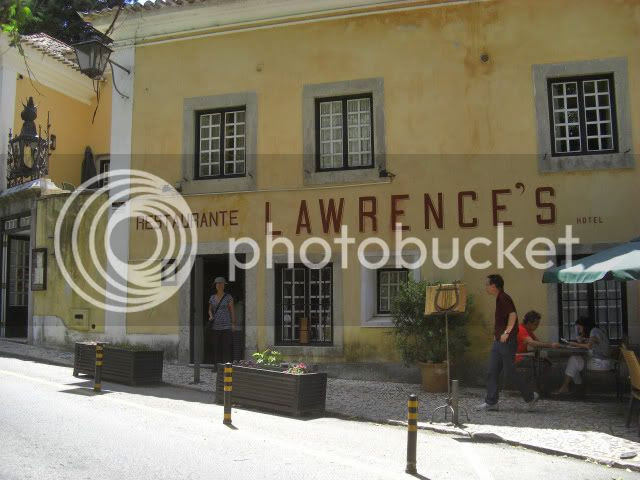 This is a lovely little hotel with a very nice dining area.  It has been around since 1764 although, obviously, it has changed hands several times and has a bit of work done to it.  Still, it exudes plenty of old-world charm.  There is a small number of tables for outside dining, but the inside was just too elegant, and cool, to pass up.

In 1809 Lord Bryon stayed at the hotel for ten days. Lord Bryon was famously described by Lady Caroline Lamb as "mad, bad and dangerous to know."  The Mysterious Chinese Woman says the same of me. 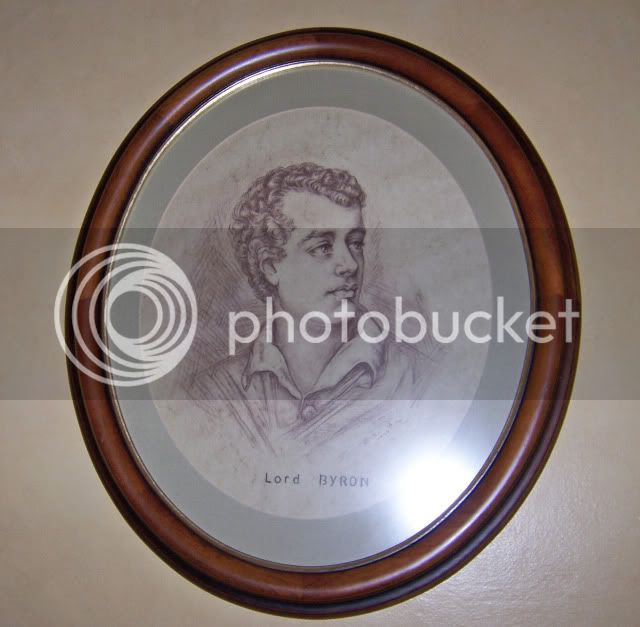 The dining area sprawls a bit so there is a feeling of intimacy no matter where you sit.  And lots of windows so during the day it is quite pleasant as you look out on the greenery. We didn't check out any of the rooms, but the common areas were really cosy looking.  A nice place to hang out and have a glass of port while reading a book of poems, by Lord Bryon, perhaps.

A Nice Place To Relax 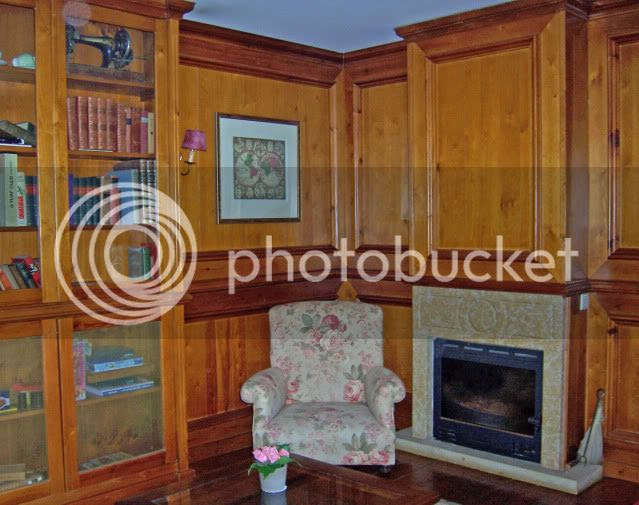 Bring Me My Port 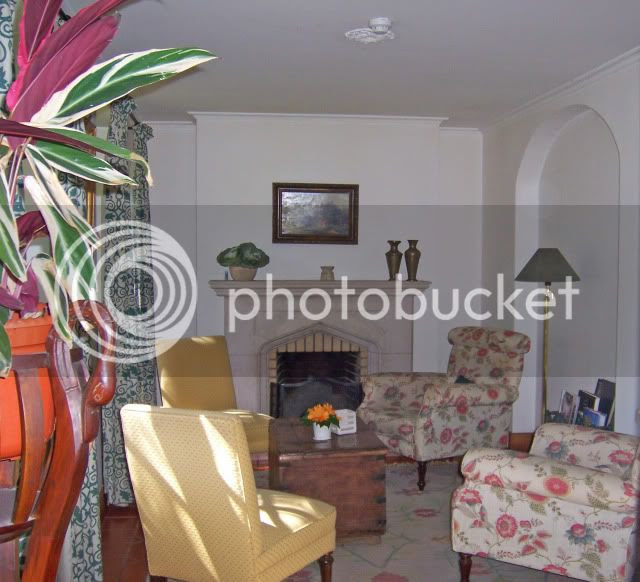 Although the atmosphere of the dining room gave the appearance of being a bit stuffy, the waiter was anything but.  Very friendly and with a good sense of humor.  Always a plus when dealing with the likes of me. 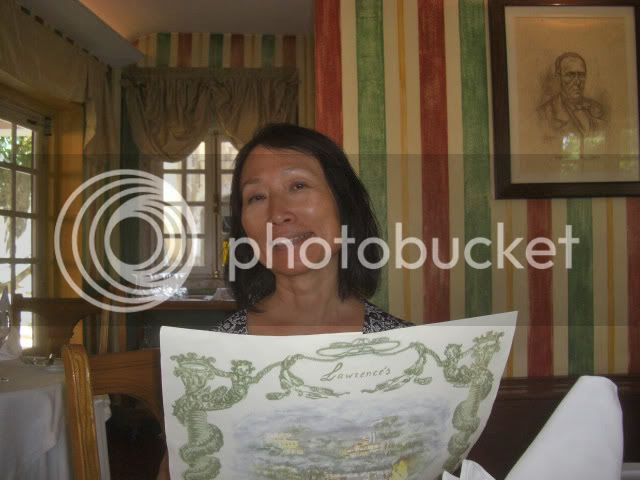 We got a free little starter dish that was interesting.  Cheese, some thinly-sliced ham and a little bowl of giblets of some kind or another. 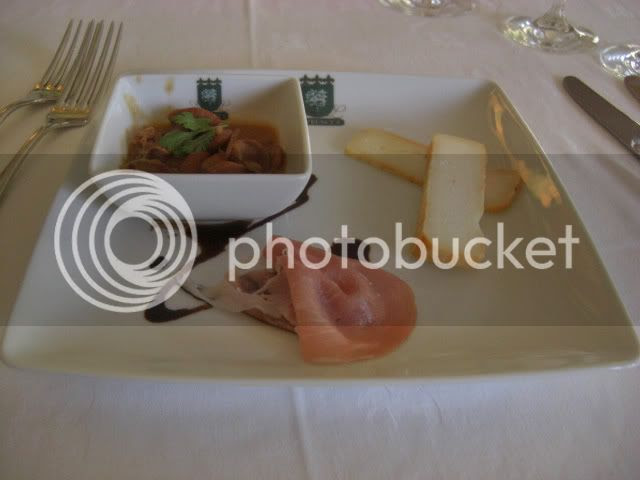 I am a big fan of giblets, especially gizzards.  I love the little bars in Northern Minnesota that have jars of aging turkey gizzards behind the bar.  I never fail to have one if I see them.

I can't remember what I ordered for an appetizer, but it had goat cheese in it.  A very pungent goat cheese.  Somewhat reminiscent of socks so old and moldy that they have begun to turn to mush.  Not really my cup of tea, but the dish taken as a whole wasn't bad at all.

Sock It Too Me 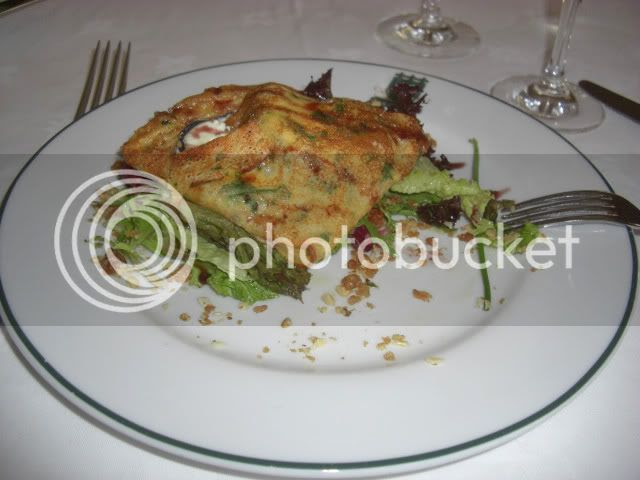 For my main dish I ordered a hare pie.  I mean How could you resist?  When it arrived I thought perhaps the hare would jump out when the cover was lifted. 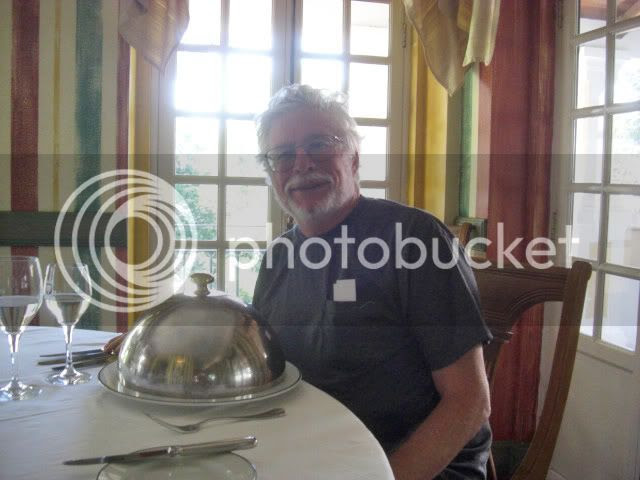 But no, it just laid there, dead.  But delicious.  Hare has a decidedly different taste than rabbit.  It is darker and juicier and, in my opinion, more flavorful.

Hare Pie To Die For 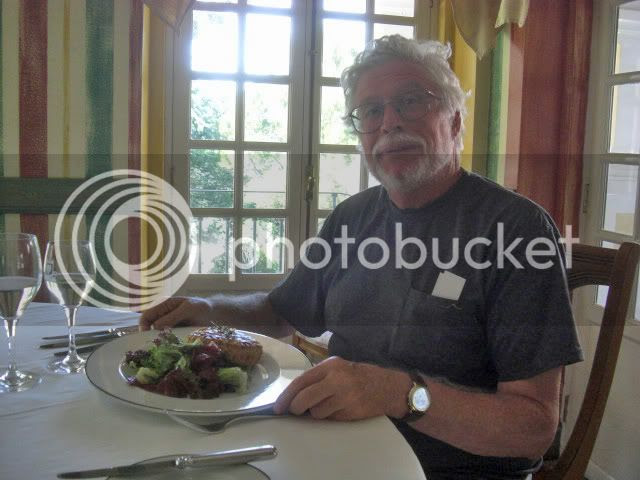 Shrimp are quite expensive in Portugal.  Especially when I am used to getting them so cheaply when I am in Mexico.  But prawns are popular, and that is what the Mysterious Chinese Woman ordered.

Proud Of Her Prawns 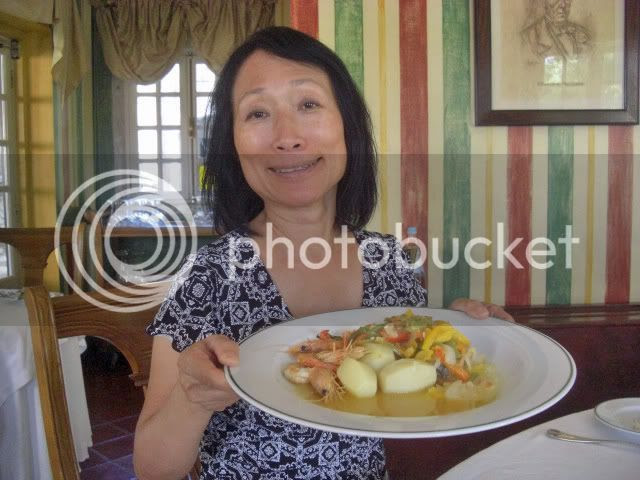 I am not sure what the Mysterious Sister-In-Law ordered, but I suspect it was lamb.  If there is lamb on the menu she almost always orders it.

For dessert the Mysterious Sister-In-Law had a piece of chocolate cake with ice-cream. 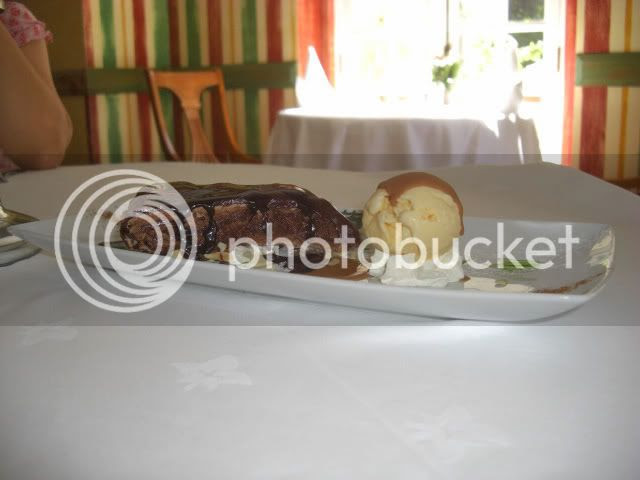 I had lemon sorbet in champagne.  Quite tasty and very refreshing. 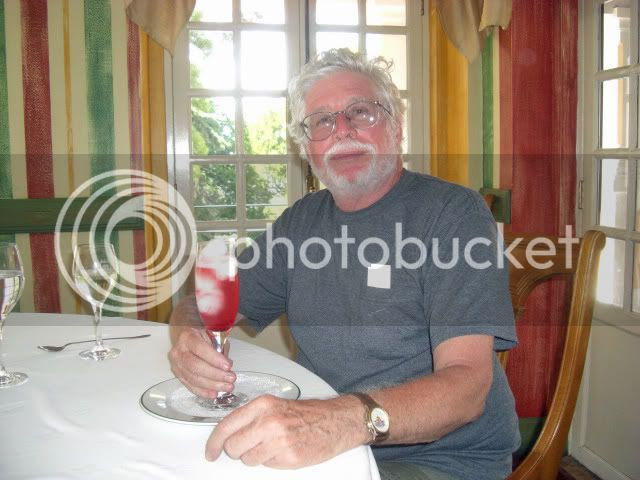 The poor Mysterious Chinese Woman was full and settled for nothing more than an after-dinner tea.

This was yet another of the really good reataurants in Portugal.  I would gladly go here again for a moderately special occasion.  Maybe make a day of it in Sintra.  We never did get a chance to visit the toy museum.

Tomorrow I am heading out to the Mysterious Sister-In-Law's again for another barbecue.  This time to celebrate a birthday.  Before I go I will try to post pictures of our visit to Palicio da Pena.
Posted by Bar Man at 9:43 AM