My last Saturday in Minnesota was spent with my friends Rico and Sandy. Rico cooked up some dynamite ribs for our dinner (Sandy made the sauce) so Rico and I got to spend the afternoon doing doing manly things like drinking beer and watching college football on the television in his garage. Oh yeah, and making sure the ribs were smoking along.

In the morning, though, we all headed out to one of our favorite little breakfast in a glass places, Floyd's.

A Touch Of Jamaica 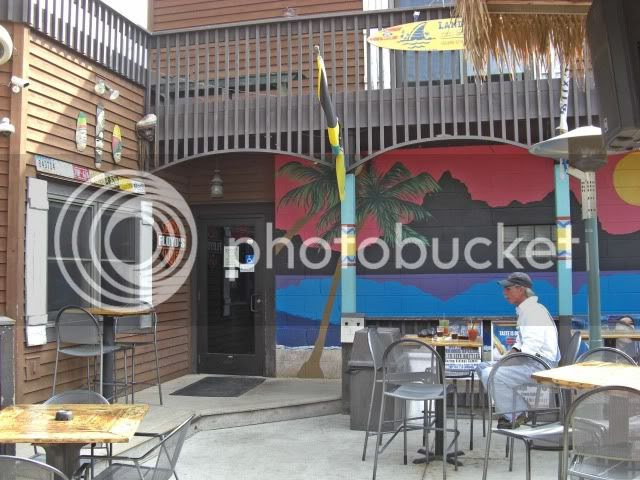 I guess if you live in a place like Minnesota, home of the ironically named Sun Country airline, a taste of the island life might appeal to you.

I Almost Hear The Steel Drums 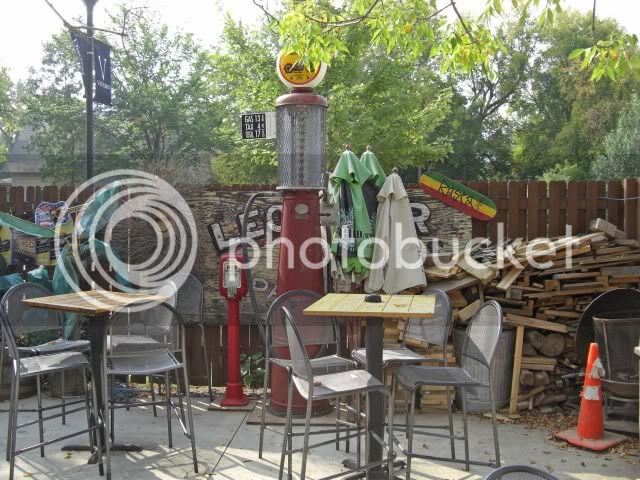 I carried on the island theme by wearing my Coney Island Lager shirt and my Cha Cha's cap. Somehow, though, I didn't blend right in. 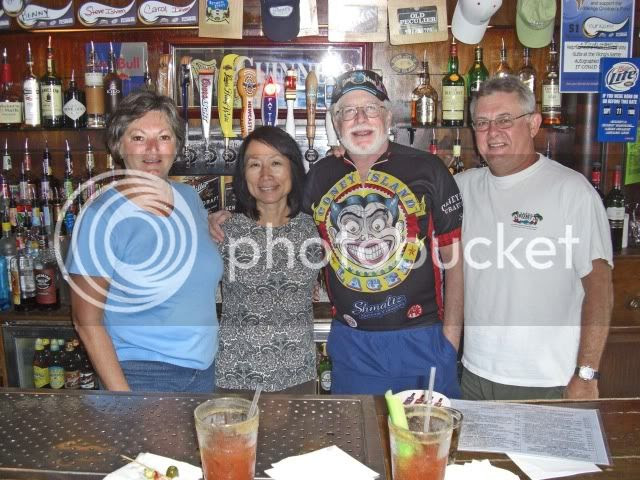 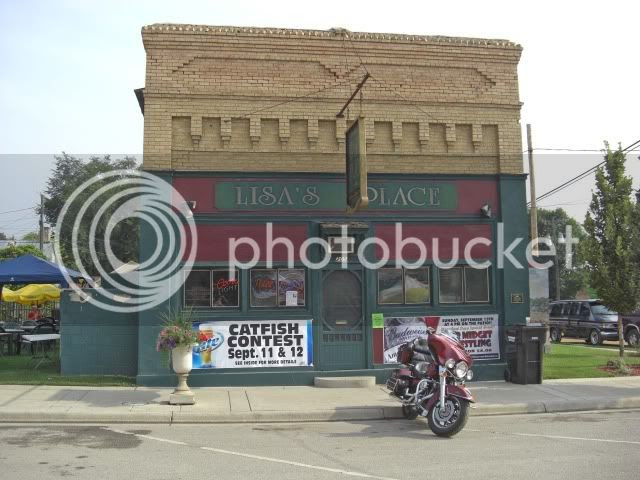 And here I saw that, once again, we were at the right place but on the wrong day for midget wrestling. 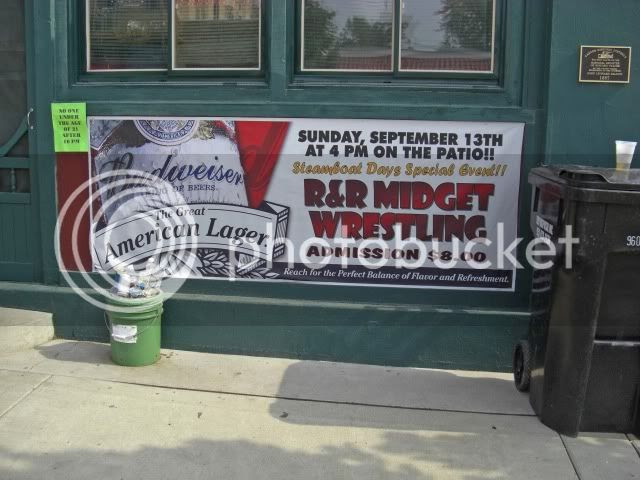 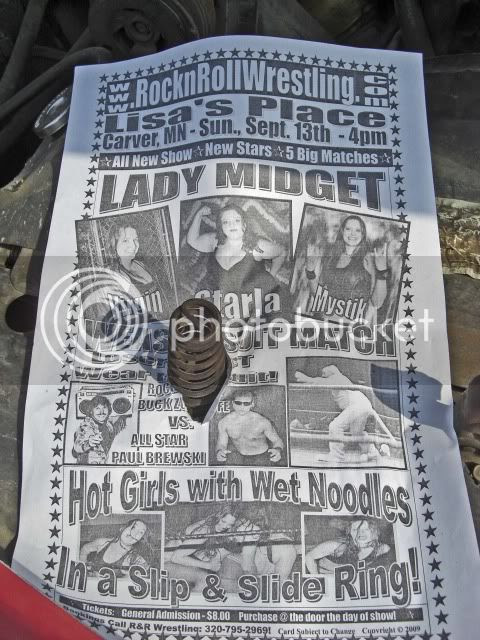 And we couldn't go tomorrow because Rico and Sandy had invited a couple of old friends, Jerry and Pat, to come over and watch the Vikings. So now I am not only going to be forced to miss out on the midget wrestlers, I am going to have to watch Brett Favre quarterback the Vikings.

Straight Up, Warm, With A Human Hair 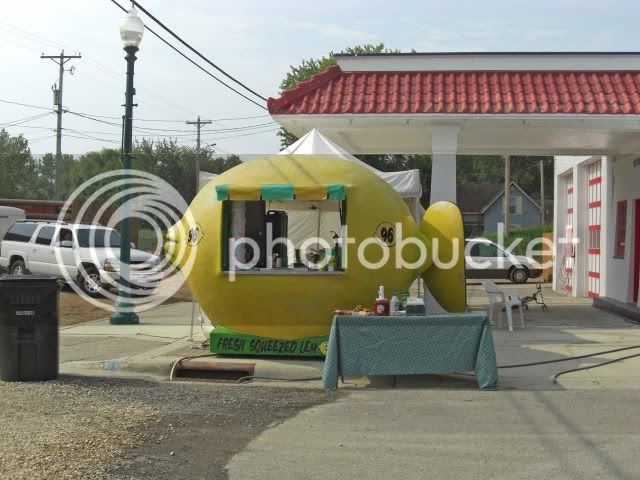 It is now a week later and, to Favre's credit, he did well in both games with the Vikings. And my Jets are looking good to. Yesterday I invited my brother-in-law Jim over to watch the Jets game while I attempted to make a meal using Julia Child's cookbook, "Mastering The Art Of French Cooking." More on that later, but don't get too excited. I didn't lard my meat.
Posted by Bar Man at 8:01 AM