Popcorn Machine Back In Business

The Mysterious Chinese Woman and I took a little walk the other day and, surprise, surprise, popped into the Waterfront Ale House for a couple of beers and a quick bite to eat. Happily, the popcorn machine is back in working order. 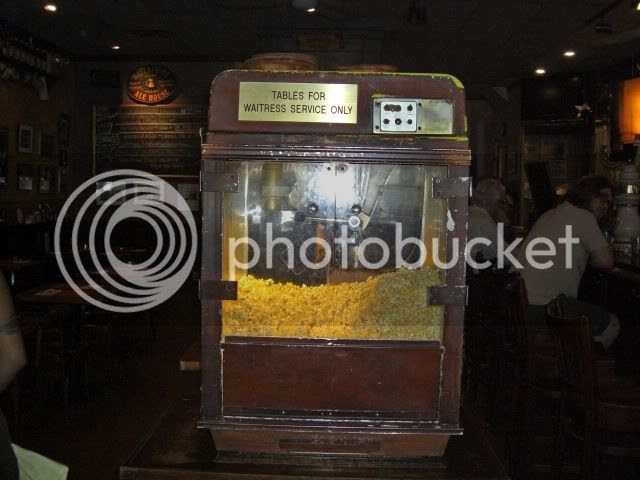 We had a couple of beers at the bar, the Brooklyn Cuvee de Cardoz for me and the Weimenstephaner Weisse for her. Then we checked out the specials of the day. 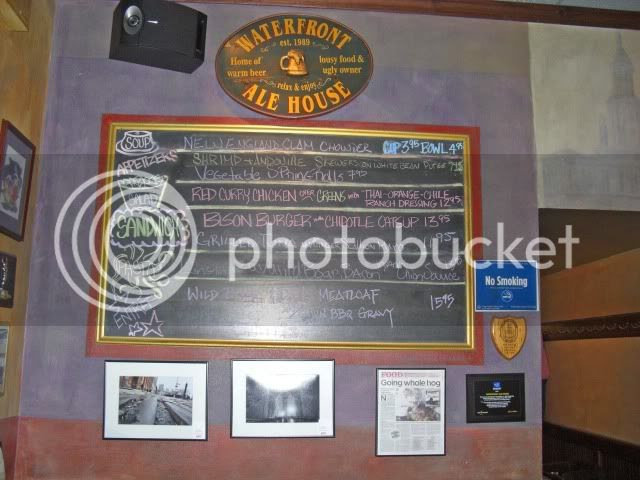 We both opted for the tuna sandwich with the ginger and scallion mayo. As you can see, it was a big hit. 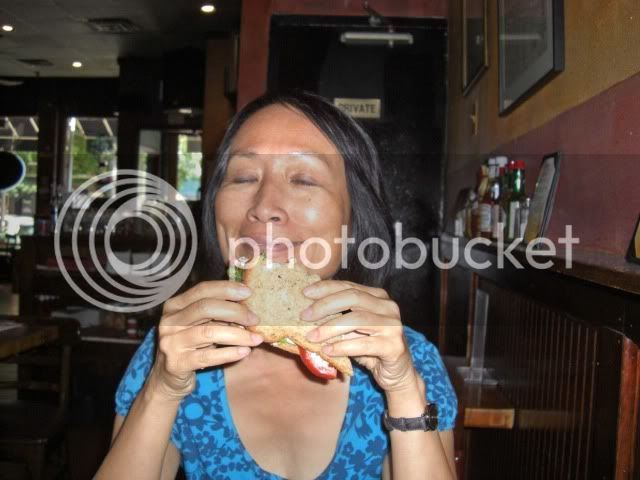 Okay, this was a short blog so I will add some trivia for filler. If you live in New York the name Henry Hudson is very familiar to you. We have the Hudson River, the Hudson Parkway, the Hudson Valley, and more. But did you know that Henry Hudson really wasn't a very good sailor?
He was hired twice by Russia's Muscovy Company to find the Northwest Passage, but, of course, failed. Not really his fault, there isn't one. Then the Dutch East India Company hired him to sail around the Artic Ocean north of Russia, into the Pacific, and then on to the Far East. He disobeyed those orders and revised the routed and accidentally sailed into what is now New York Harbor. Kind of like Columbus stumbling onto Guanahani, which he renamed San Salvador, while he was looking for India. These guys could have been New York taxi drivers. On his fourth voyage his crew mutineed and set poor Henry and his son adrift on a small boat and they were never heard from again.

And what prompted this, you might ask? Well, the Staten Island Yankees lost to the Hudson Valley Renegades the night I went to the game and then, on Tuesday, I watched the Cyclones beat that very same team. I should have a few pictures of the game posted in a day or so. Oh, the Renegades are affiliated with the Tampa Bay Rays. Just thought I would pass that along.

And it rained and the game was delayed, but only for twenty-five minutes.
Posted by Bar Man at 11:58 AM