On The West Side

The pier where the Temptress was moored is, as you might imagine, on the Hudson River. Specifically, it is located at 42nd Street across from the West Side Highway. Walking there to and from the subway I passed through a neighborhood I haven't visited for awhile. This is right by the Bus Terminal across from which was Siberia, bar number 564 back in 2005. Right around the corner were Bellevue Bar (I have spelled this numerous ways in my blog, but this is the correct spelling) which was number 527 and where I did my guest bar tending gig, and the Holland Bar bar number 565. Sadly, both Siberia and Bellevue are now gone. A sad story that gets even sadder. But, for this night at least, the Holland Bar was still there, tucked between the East West Grocery and Aceluck Thai Cusine. 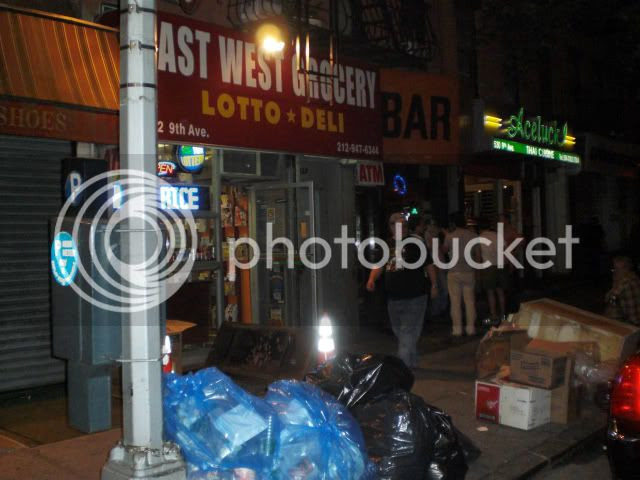 Still the old dive bar I know and love. Narrow as a closet and packed three deep at the bar, and you cant pack them any deeper than that. Its not as cheap as it once was, but $6 still gets you a good sized shot of Jack Daniels and a Budweiser.

A Beer And A Bump 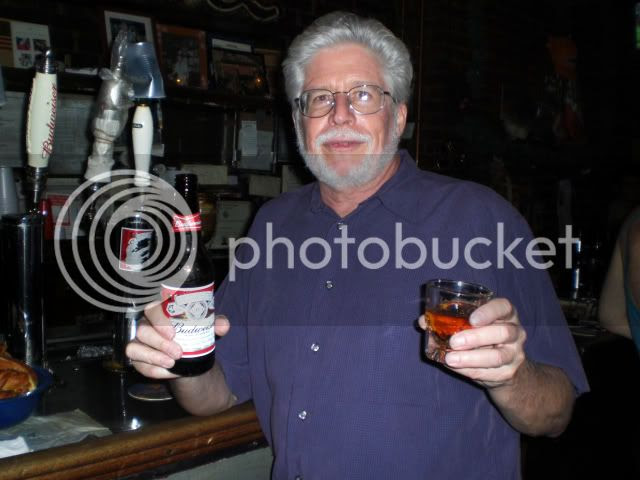 Ah, but the sad news. Despite the fact that the place was packed and the bartender had worked up one hell of a sweat, this place was on its last legs.

Working Up A Sweat 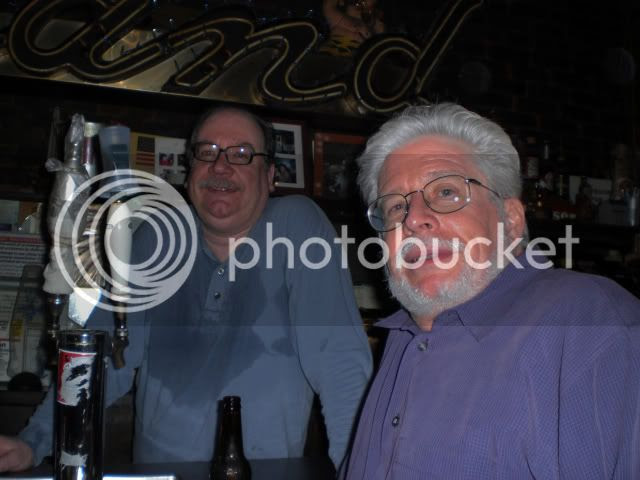 I did manage to chat with the bartender a bit, but damned if I didn't forget his name. He told me that the building housing the bar had been sold and that tomorrow or the next day would be the bar's last day. He was hoping the new owner would remodel the bar and re-open it, but that never happens. But there is always talk that it will happen this time. I have heard it a couple of dozen times now. The days of the beer and shot places is rapidly coming to and end, especially in larger cities and especially in New York. The end of an era. And where will these people go to drink now? I really don't know.

Another puzzle, why is it that at the end of the night The Mysterious Chinese Woman is always more photogenic than me? 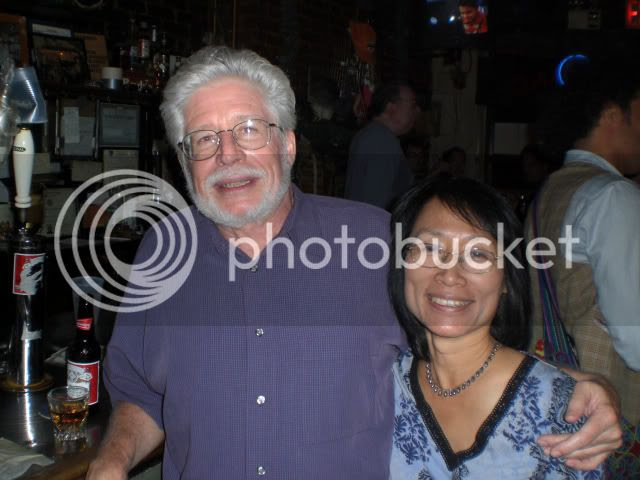 And, all of you who were planning on posting a comment along the lines of "What do you mean at the end of the night?" don't bother.

For some reason, maybe an open bar on a boat and beers and shots after, I found this to be hilarious.

The Department Of Redundant Signage 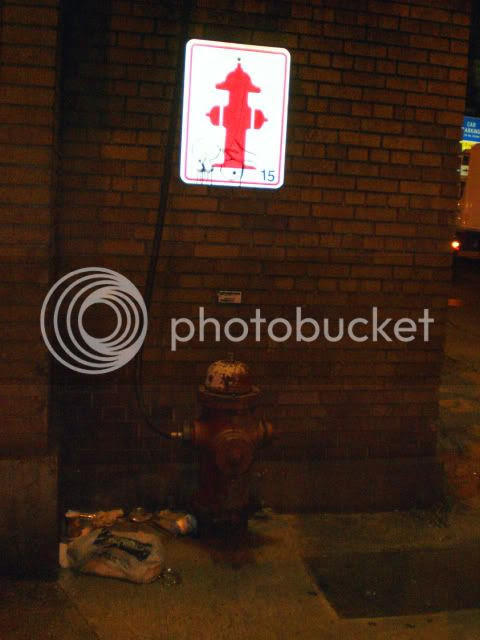 I mean, if you didn't know it was a fire hydrant by looking at it, would the sign really help? Only the next day did I realize that the sign was easier to spot than the fire hydrant itself so it might help you find it. I thought the fire department knew where all the fire hydrants were, though.

Well, all in all it was a very nice evening, but in a bittersweet way. I truly do hate to see the old bars fade away.
Posted by Bar Man at 4:00 PM