Well, I don't think you can go to Paris without stopping by the Louvre. Certainly you can't if you are with the Mysterious Chinese Woman and here Equally Mysterious Sister. And so, stop by we did. Not that we didn't have a bit of trouble finding it. My memory from the last time I was here, in 1998, was just of the glass pyramid. I guess I forgot it was inside a courtyard and pretty much hidden from sight from outside. 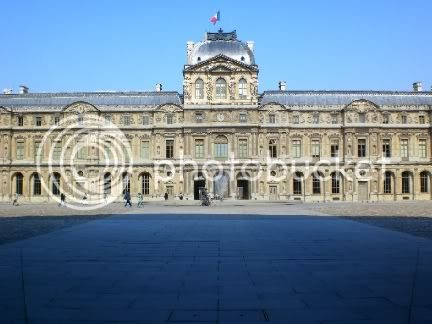 However, once you get up to the archway to the courtyard the pyramid does loom into view.

Ahh, There It Is 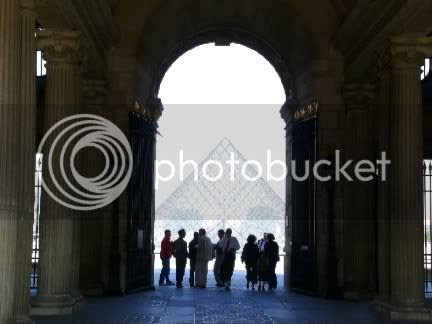 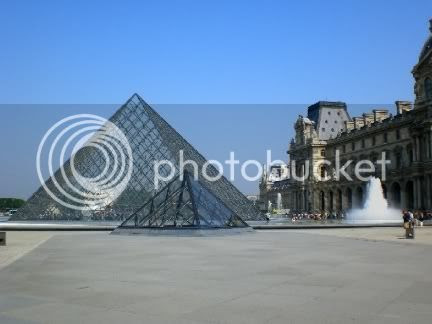 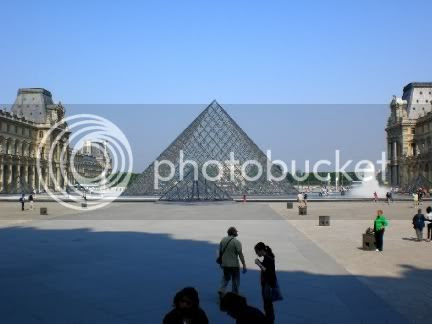 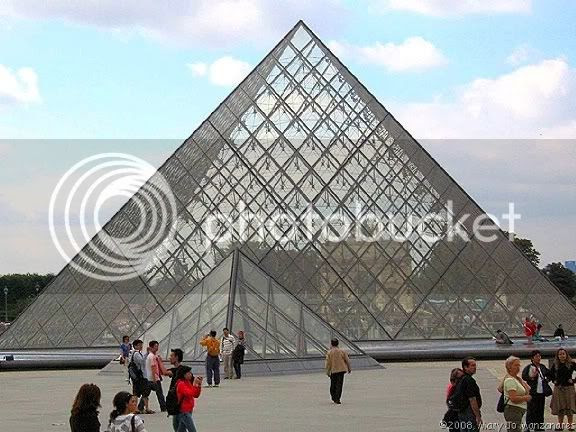 I also found the views from just inside looking up, after taking the escalator down, to be quite interesting as well. 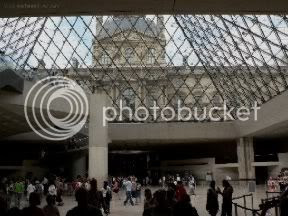 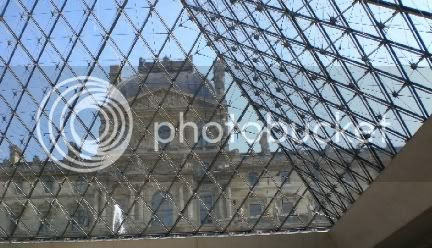 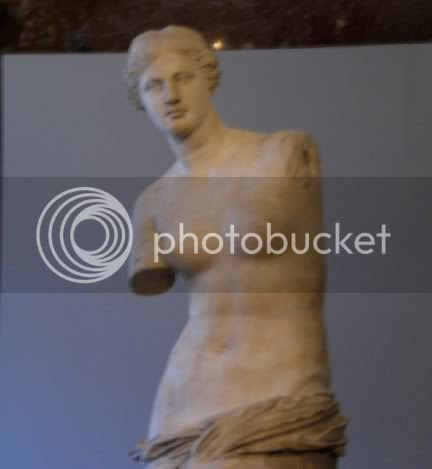 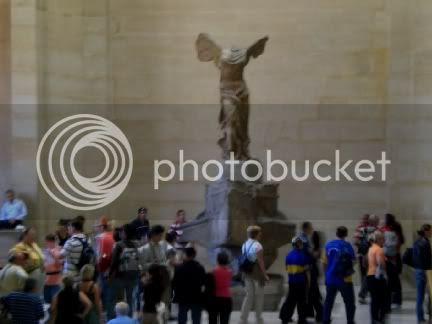 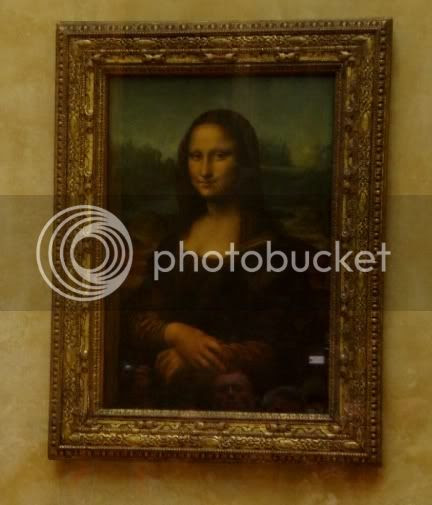 Most people, when seeing the Mona Lisa for the first time, are surprised by how small it is. It only is 21 inches wide and 30 inches long and still, arguably, the most famous painting in the world. What few people know is that Leonardo da Vinci painted this picture relatively late in his life and carried it around with him until he died. Supposedly, he never thought it was really finished and continued to work on it right up until the end. At least this is what I have heard, probably on the History Channel.

As an aside, isn't it interesting that they let you take pictures in the Louvre, but not in Balthazar?

For those of you revisiting this post, you may notice that I have removed the pictures of me having a beer after visiting the museum. That is because that bar was nowhere near the Louvre and I went there on a different day. My bad. You will see the pictures again in a future post, however.
Posted by Bar Man at 7:06 AM