Not too much to post. It was a fairly low key evening, dinner and a few cocktails afterwards down in the dance pit. We were spending New Years at my sister-in-law's house and she lives in New Jersey. We all kind of like to go to New Hope and Lambertville for the restaurants and shops so that is the direction we headed to party.

There is a nice restaurant in a converted train station that is always fun. It is close to a nice hotel that I have stayed in. I spent the week-end here for a fish related festival of some kind. No fish were caught however, but the champagne brunch on Sunday morning was nice. Ah, but that was then and this is now. Still, if you are interested in spending a weekend in Lambertville and New Hope, you could do worse than this place:

The Inn At Lambertville Station 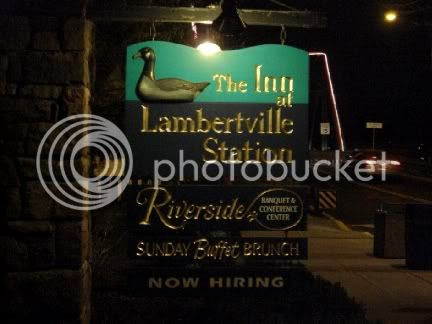 We were headed to Lambertville Station itself for dinner. 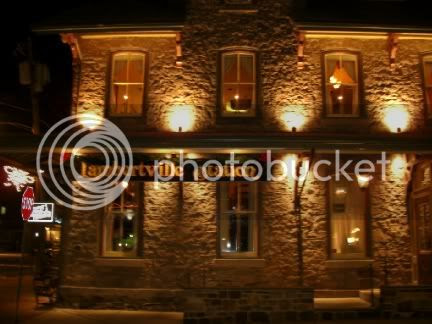 Never really did make it to a bar but the Mysterious Chinese Woman and I did share a glass of wine before dinner. After dinner we headed downstairs where there was a bar and a small, but crowded, dance floor. 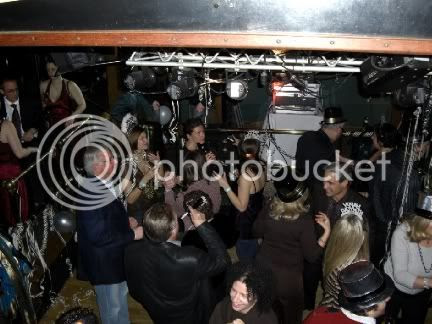 We did manage to stay long enough to greet the New Year but then we beat a relatively hasty retreat. New Years Day was going to be a big dinner so we had to make sure we got plenty of rest for that.

Staying Awake Till The End 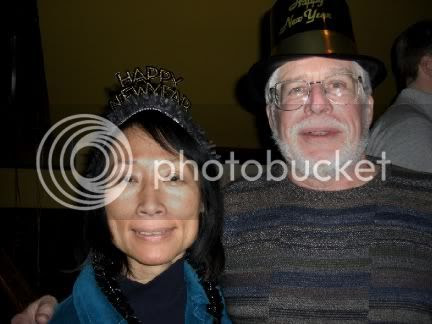 I hope you all had a Happy New Year's Eve and I wish you all the best for this year. Whatever will they do after 2009 when you can't wear those silly glasses with the two zeros anymore. 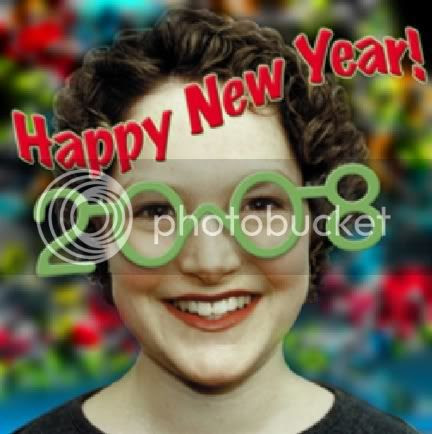 Hi there you have such a lovely blog. I have a blog also here is my link Food Recipes

Let me know if you would like to exchange links. Thanks Jeena x

Jeena, Thanks for your comment. I checked out your blog and it looked interesting. As you may be able to tell, I also enjoy cooking but, obviously, the thrust of my blog is more along the lines of drinks and drinking. Send me an email and we can talk about exchanging links.

I do have to say, however, that I found your saying that John Denver was one of your favorite artists a bit disturbing.