And Now For The Rest Of The Story

Okay, so you know about Bill being the reluctant stand-in for Peter's birthday party. Hey, it is an ugly job, but someone has to do it. The usual crowd assembled as, as you might expect, usual. Good, I got to use both "as" and "usual" twice in the same sentence.

The Mysterious Chinese Woman, as usual, had a drink bigger than her head.

Allison Had To Help Her Hold It 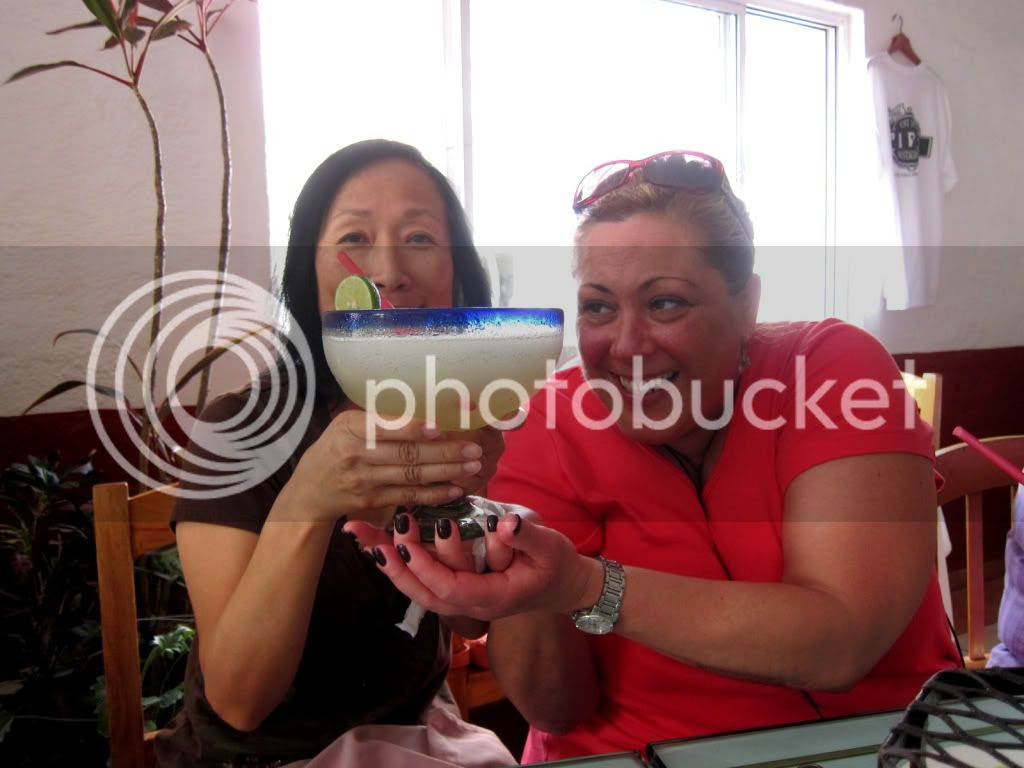 Okay, I was told I had to post a better picture of the two of them, one that showed off their uber-cuteness.

So Cute At That Age 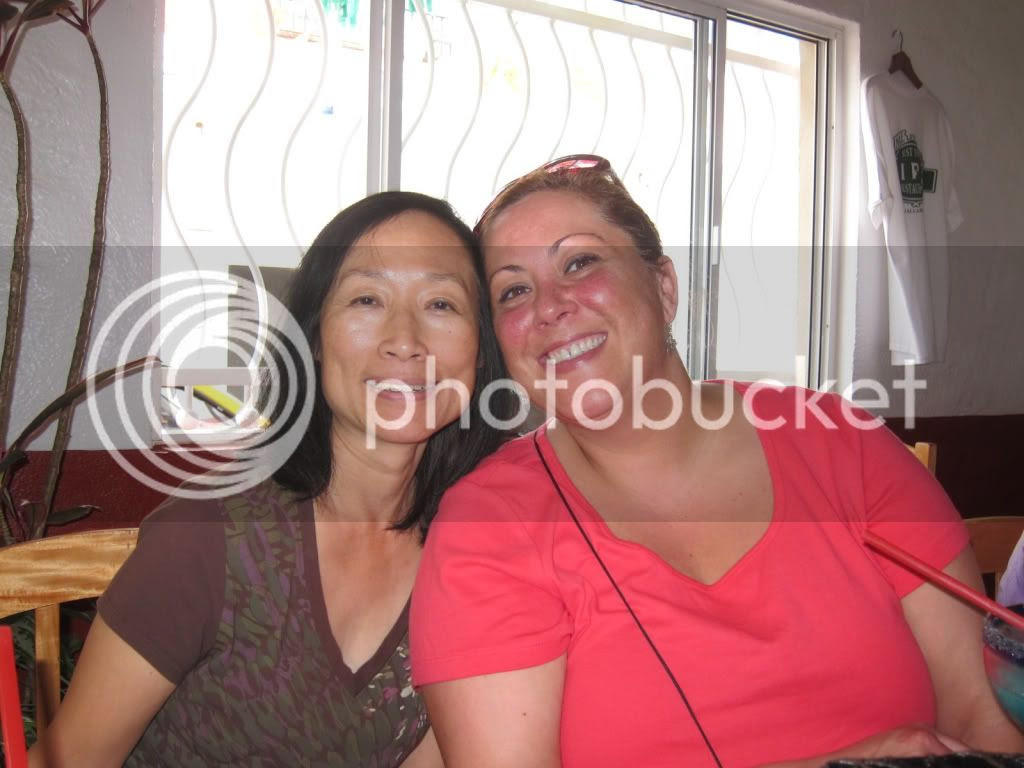 You may remember Dave and Carol, they are the couple we met on a river-cruise a couple of years ago and then they came and stayed with us last year. They were back again this year for two weeks but rented their own place in the same building.

The Mysterious Chinese Woman And Dave 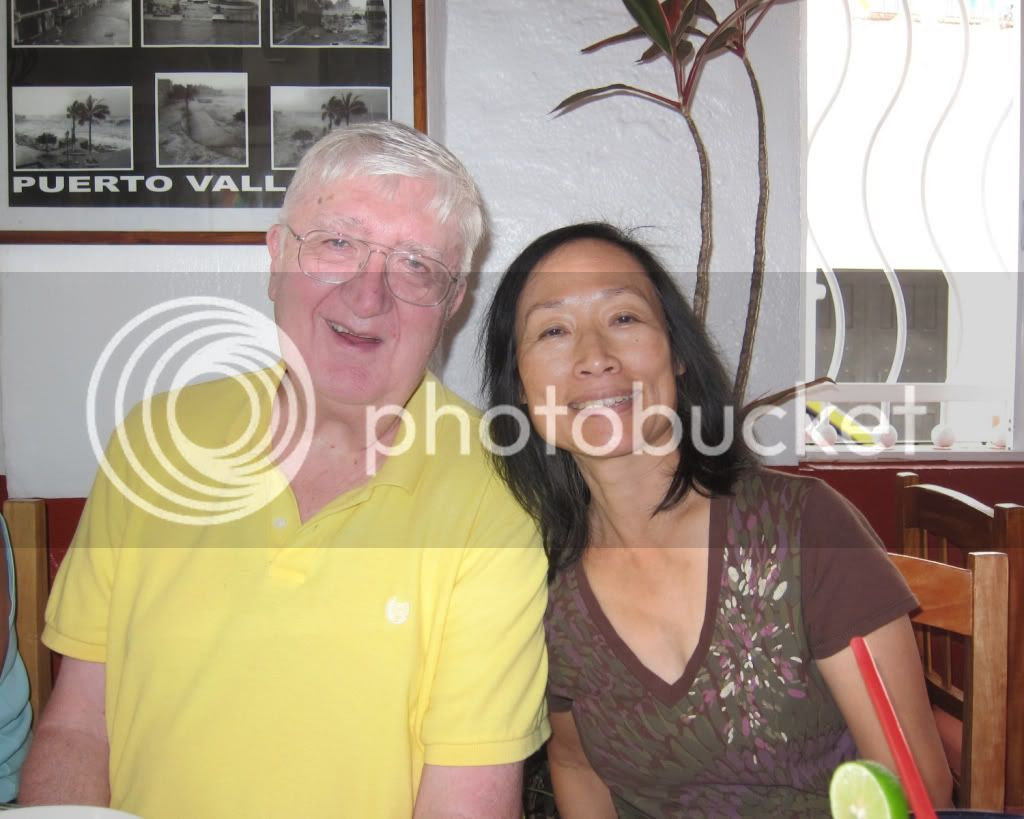 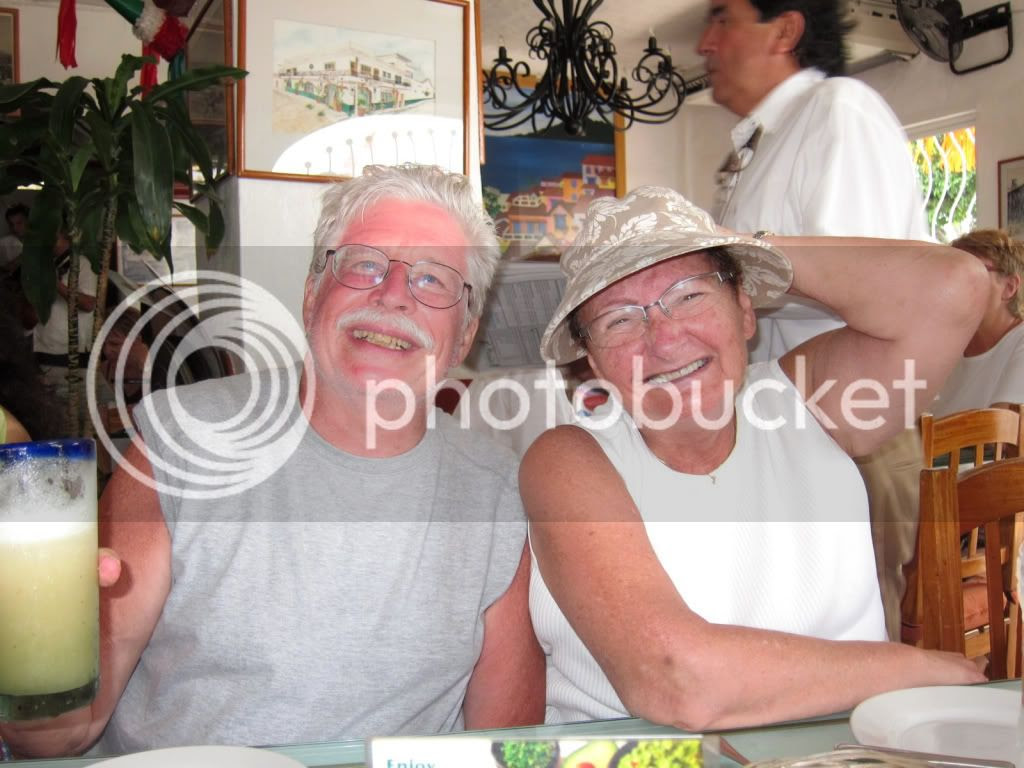 Another good friend of ours, Morris, showed up as well. 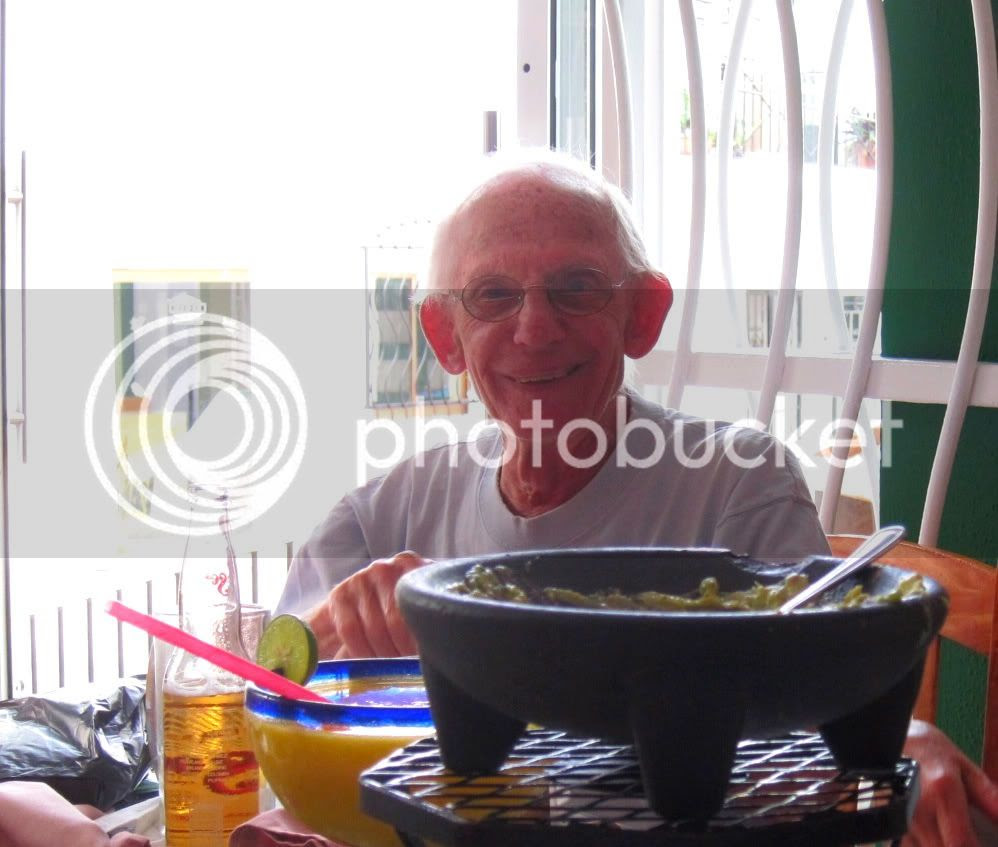 And, of course, Tom and Bella were there. They never miss a party if they can help it. 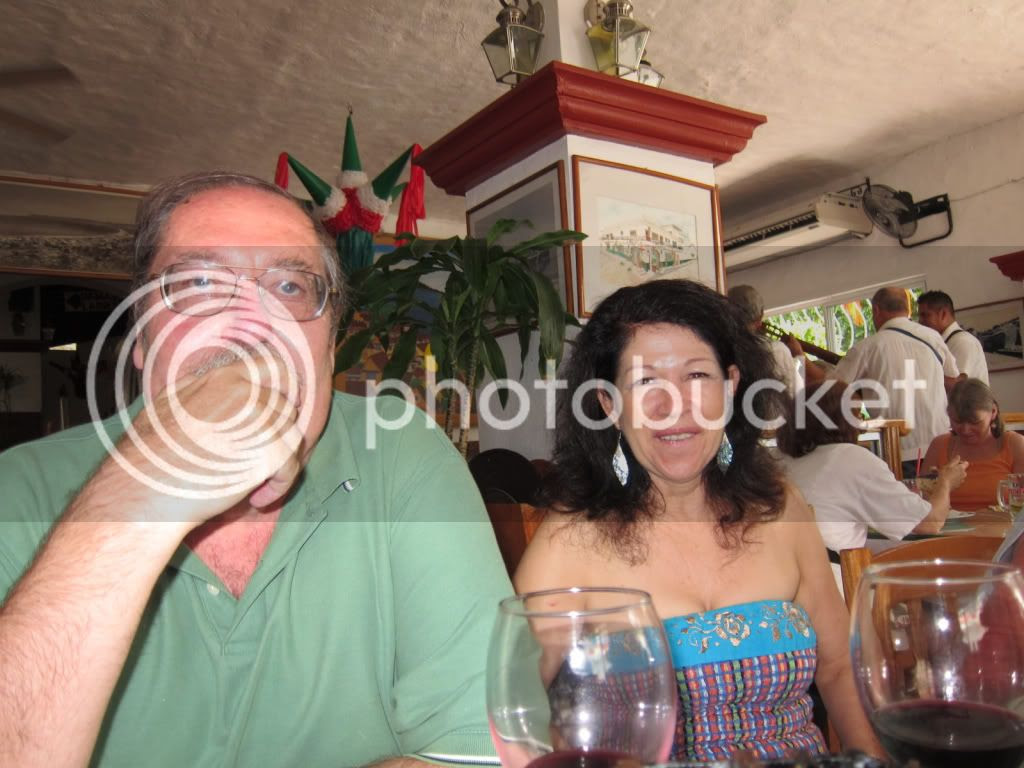 It looks like Tom is engrossed in a ballgame or something, but I swear, the place didn't have any televisions. Maybe he was just contemplating the error of his ways, whatever they may be.

More to follow, but losing my internet connection.
Posted by Bar Man at 4:05 PM