Like much in New York, things don't always worked as advertised.  A big deal was made about putting public toilets around the city.  All kinds of arguments about whether they should be pay toilets, handicap accessible, manned or unmanned, you name it.  Kind of funny because there used to be public toilets all over the place.  But the ones in the subway stations have all been closed or converted to news stands, and most of the public bathrooms in the parks are closed.  Even the public bathrooms in newer places are often closed for one reason or another.  Puerto Vallarta in Mexico seems to have more accessible public bathrooms than New York City.  Granted, you are expected to pay a few pesos to use them, but so what.

Well, the new public toilets in New York are pay toilets as well.  But, as you might expect, they don't always work. 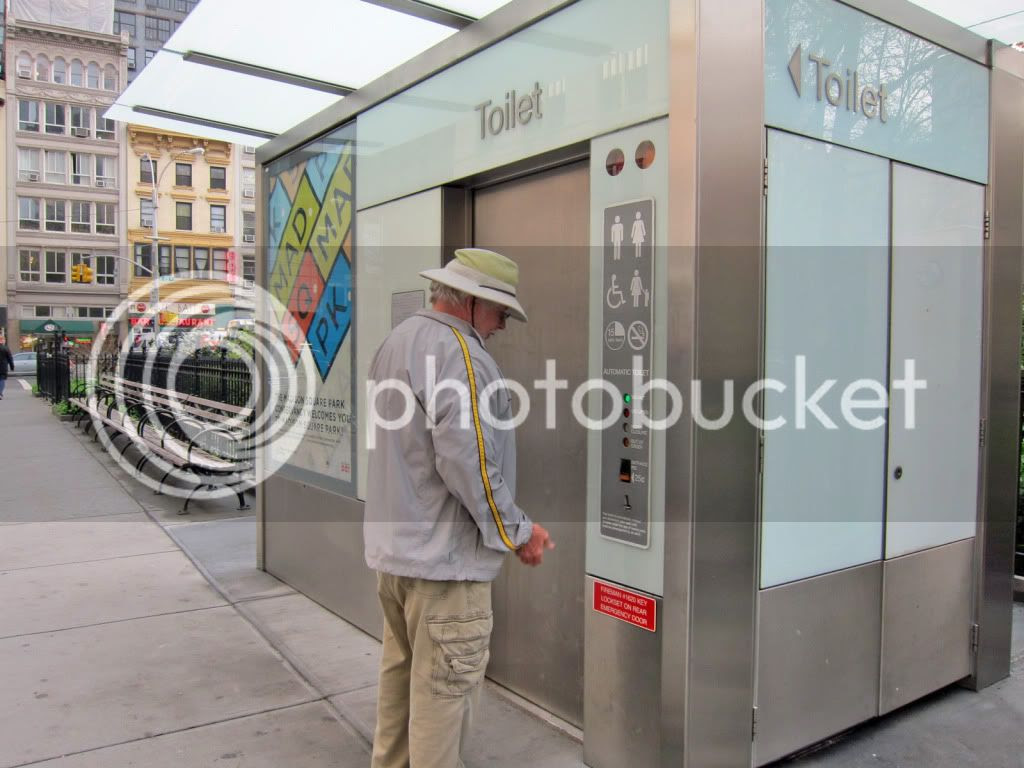 Just Put In Your Quarter 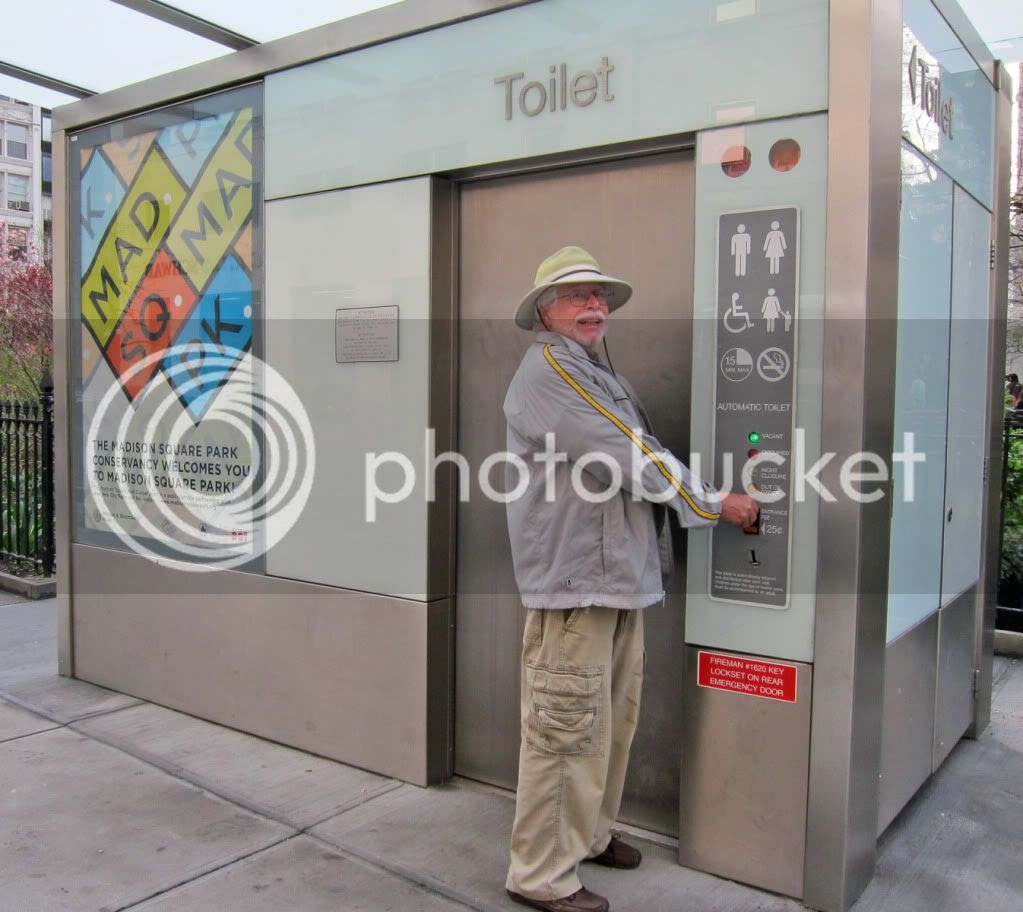 Try To Open The Door 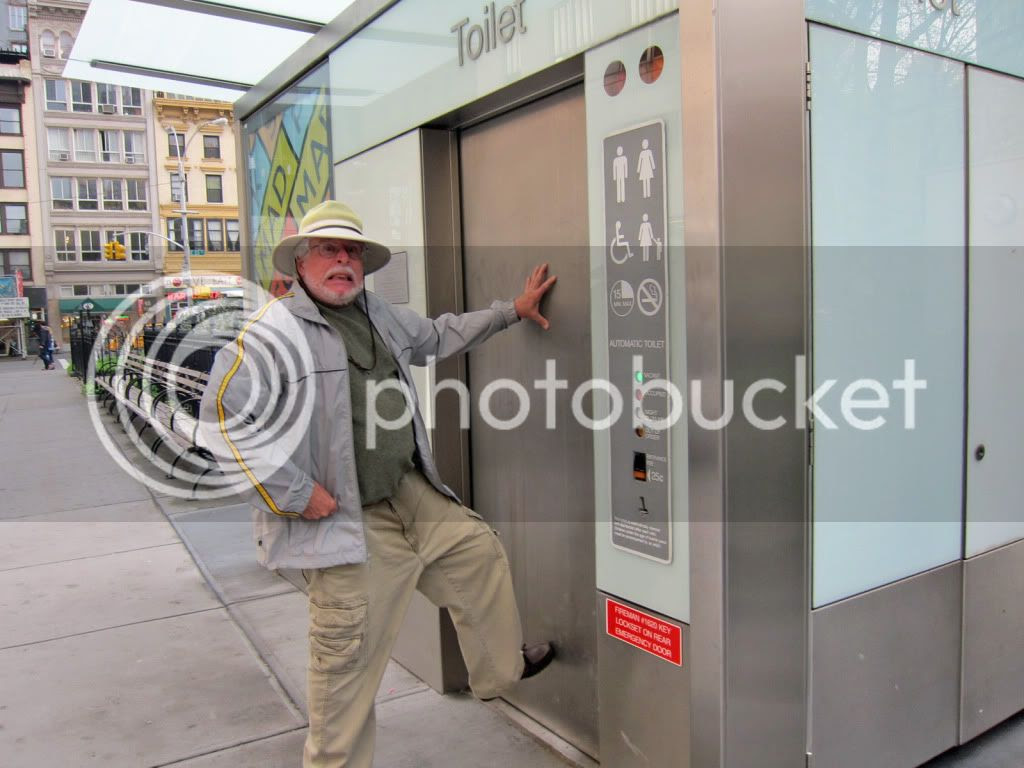 Then Do What You Need To Do 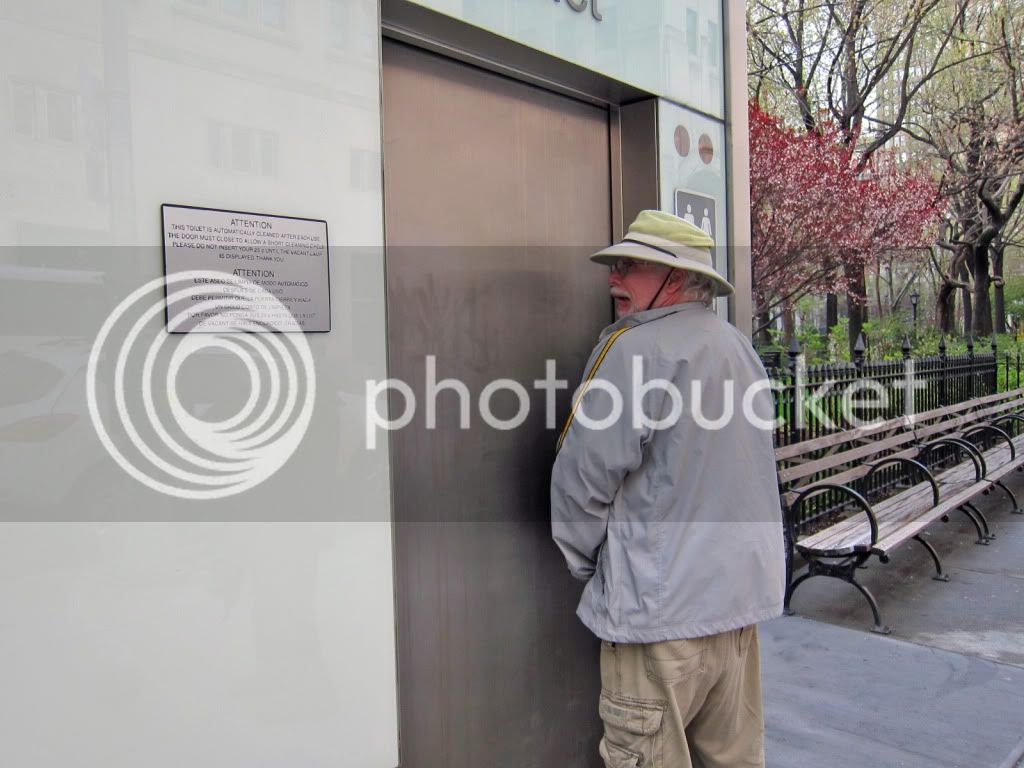 Hey, for all I know, this is how they are supposed to work.

And speaking of how things don't always work as planned, I thought this was kind of typical of trying to navigate the subway.

You Really Can't Get There From Here 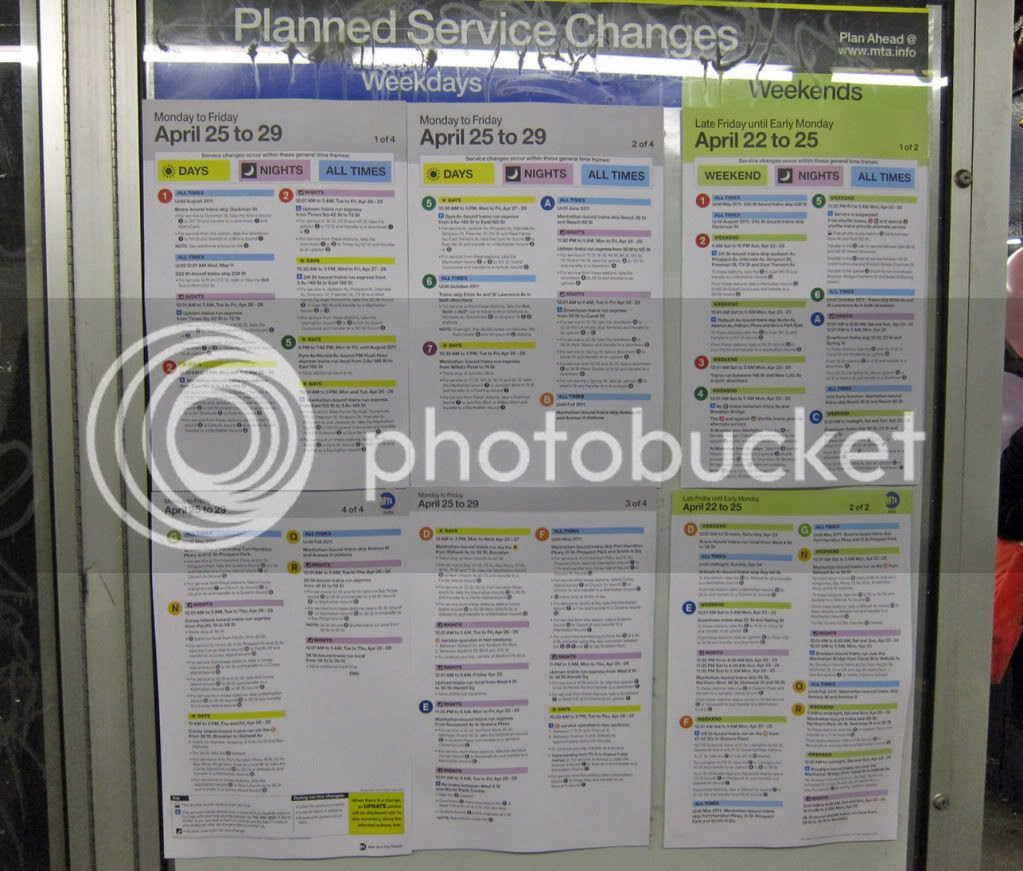 Ah, life in the big city.  There really isn't anything like it.
Posted by Bar Man at 8:24 PM

Need To Increase Your ClickBank Banner Traffic And Commissions?