For those of you who may have been scratching your heads over the questions in my last post regarding the Green Bay Packers, here are the answers.

The Green Bay Packers were formed by two gentlemen who worked for the Indian Packing Company, a company that produced canned meat.  Hence the name Packers.  But, as you can see, they could have been the Green Bay Indians. 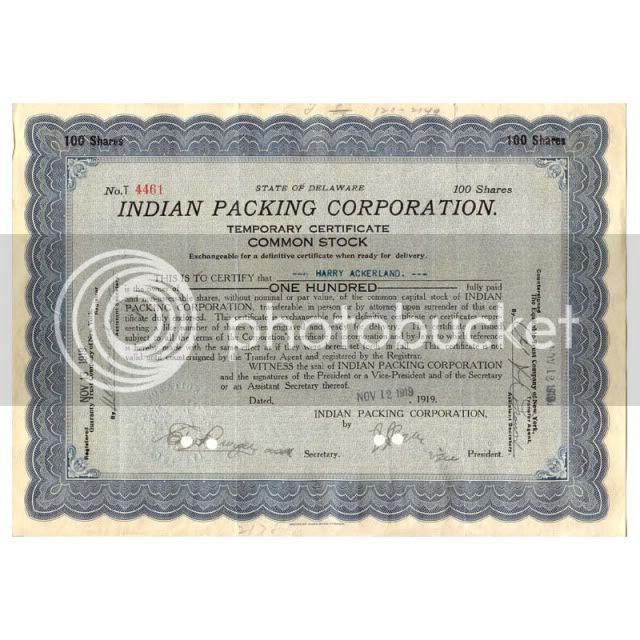 One of the two founders of the team was Earl L. "Curly" Lambeau.  And that, of course is the connection to the Three Stooges (and also why the Packers play at Lambeau field).

The Indian Packing Company was bought out by the Acme Packing Company and, as I am sure you know, Acme was where Wile E. Coyote bought all of the devices he used to try to capture or kill Road Runner.

Oh, and for a short while the Green Bay Packers actually were the Acme Packers.

Kudos to Jim, my brother-in-law, who was the first to email me the answers. 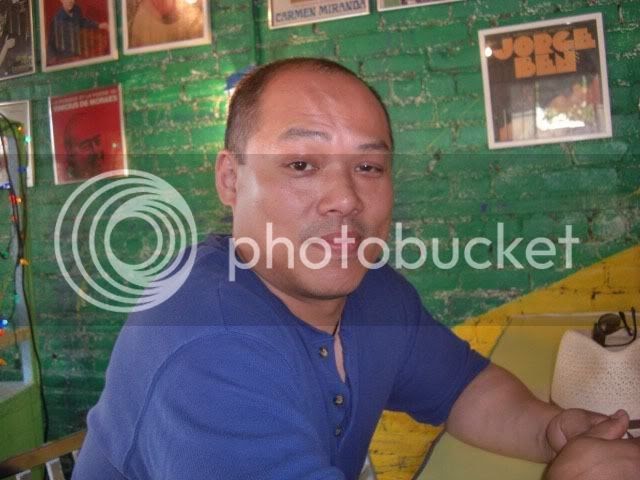