The Mysterious Chinese Woman and I headed to Kaiser Maximilian to have dinner with our friends Allison and Steve the other night. It is always fun to eat at a place in Mexico named after someone they executed.

For those of you who may not know, Maximilian Von Habsburg was an Austrian archduke who became emperor of Mexico in 1864 after the French invaded Mexico in 1862. After Napoleon III withdrew his forces in 1867, Maximilian was going to leave with them but then decided to stay and fight to retain his crown. A bad decision, as it turned out. 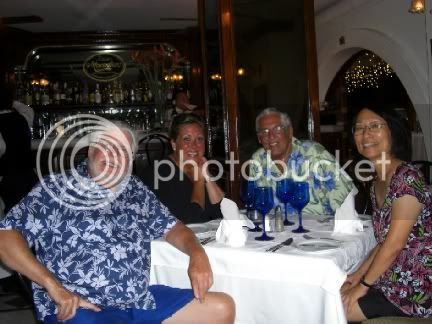 The food here is excellent with a bit of an Austrian influence. The service is also top-notch. 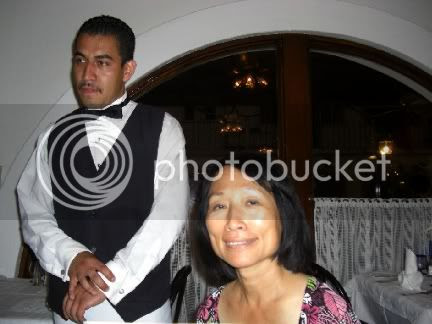 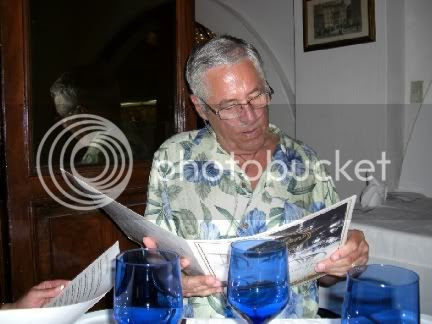 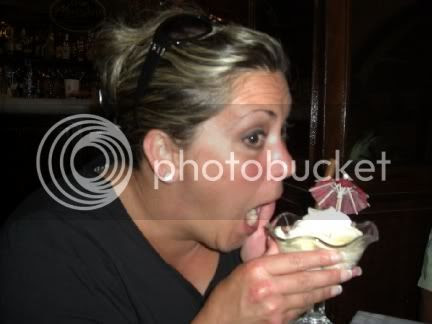 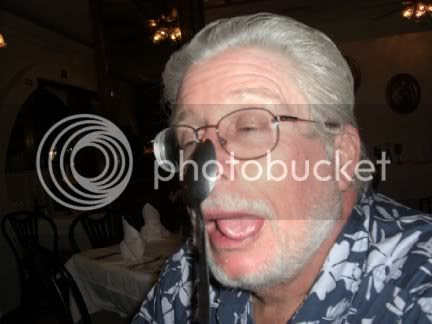 I got up early to post this so all of you going into work today would have a little something to either cheer you up or depress you when you login. Now I am off to enjoy another beautiful day in paradise but I will try to post again later. I am still using my friends Dennis and Katherine's unit to post but am hoping to get my internet connection fixed sometime today. My fingers are crossed.
Posted by Bar Man at 9:04 AM