Fish Festival Across The Pond

I headed over to The Heights in New Jersey today to visit with the Mysterious Chinese Woman's family and to attend a Fish Festival that was being held. I love these little festivals, they remind me of an earlier, more innocent time. When the local fairs actually had side shows with deformed people affectionately called "freaks" that you could gawk at for only a quarter. Ah yes, how I remember holding the Lobster Boy's claw-like hand and peeling a bit of skin off of the Alligator Woman.

Of course any trip of any distance must start with the obligatory subway ride. 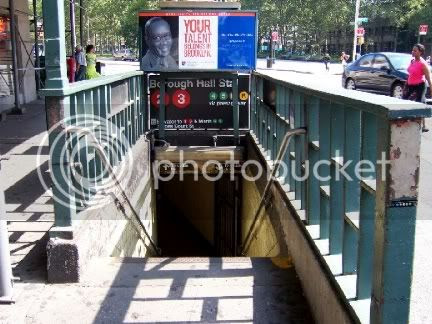 We headed down to catch the ferry in the Financial District that is pretty deserted during the week-ends, except for the tourists taking pictures of, well, of what I don't really know. Only a couple of blocks away from the subway is the means of escape. 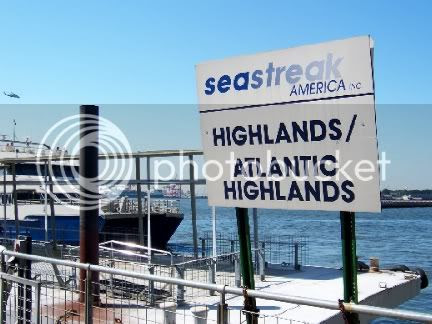 We got there about an hour early so we had some time to kill. 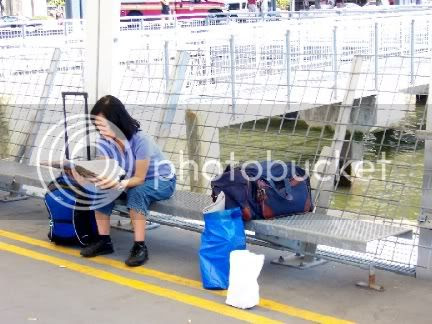 It turned out it was a good thing we got there early because the lines quickly grew. 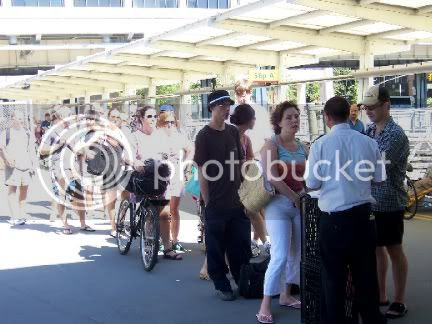 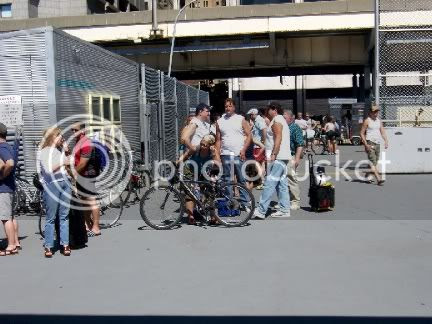 In fact, many people waiting in line weren't going to be able to get on the boat and the next one didn't leave for another two hours.

But, the boat did arrive and we were able to board. 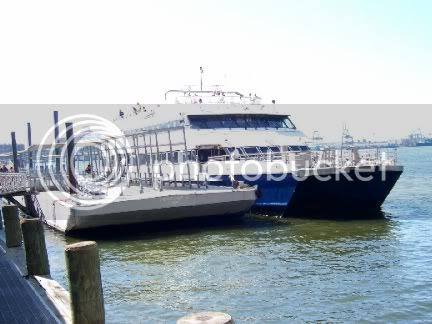 It was close enough to noon for me to belly up to the bar and order a Bloody Mary with a beer chaser. 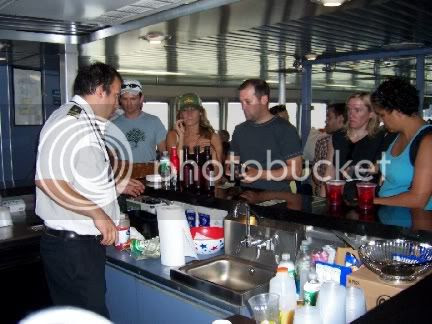 We soon arrived at our destination where people lined the shore awaiting our arrival. 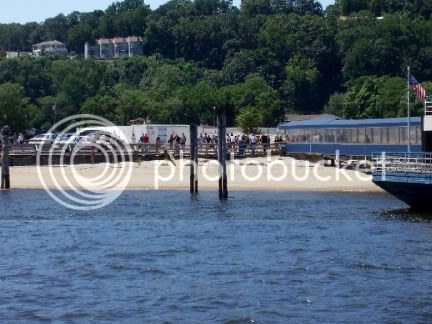 We quickly scouted out the area, the rides and the various booths selling food. 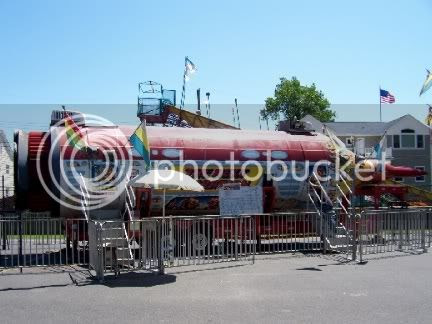 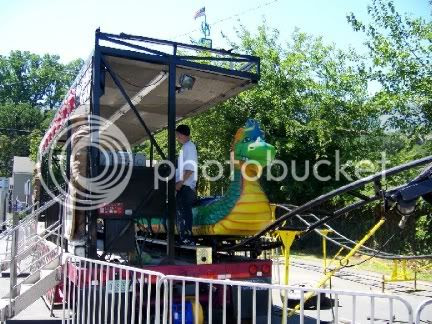 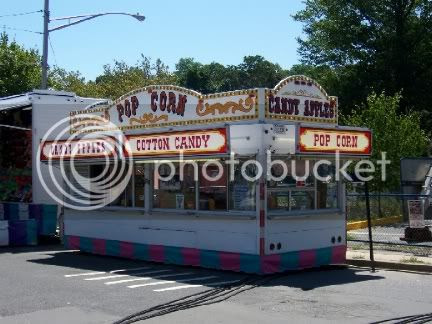 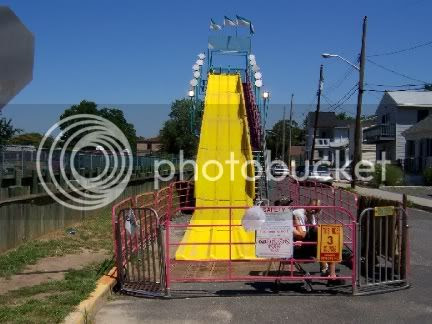 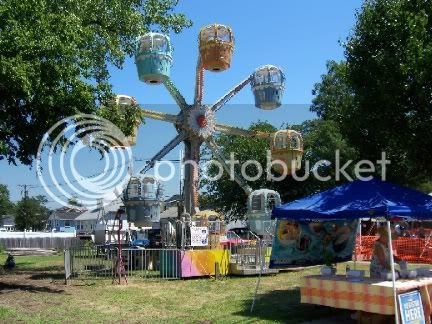 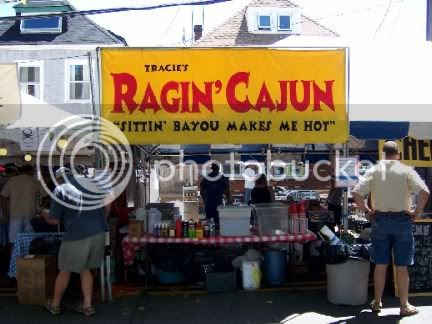 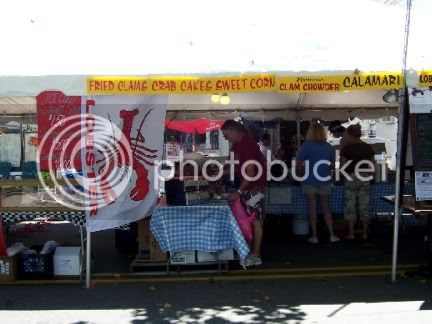 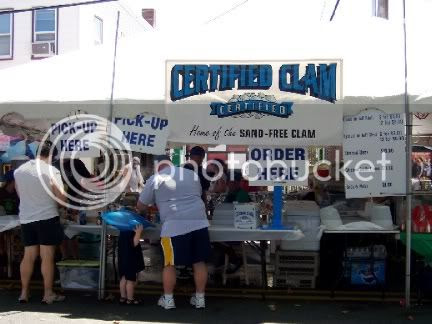 Before making any decisions as to where to eat I decided to head to a place where, I suspected, there would be people who would have the inside information. 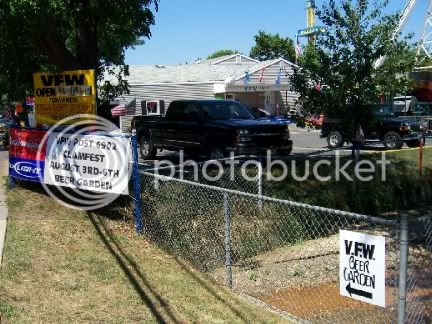 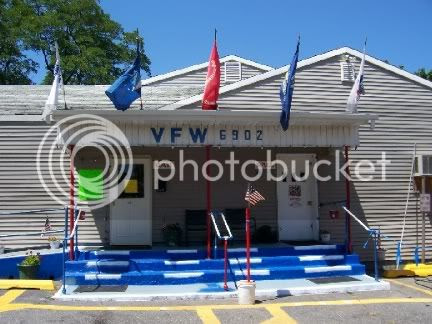 I popped in for a beer and chatted up the lovely bartender, Cheryl. 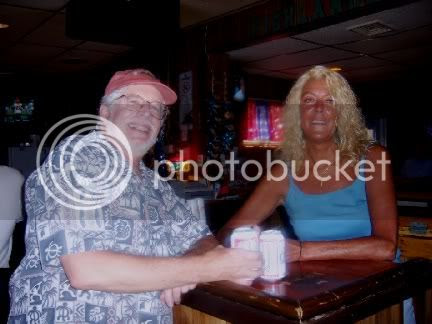 After hearing that Certified Clam and the Fire Department had the best food available we headed out to purchase some and then return to the beer garden in back to eat in a nice little shaded area.

I had the garlic clams from Certified Clam, $11 for a large and delicious plate of them. 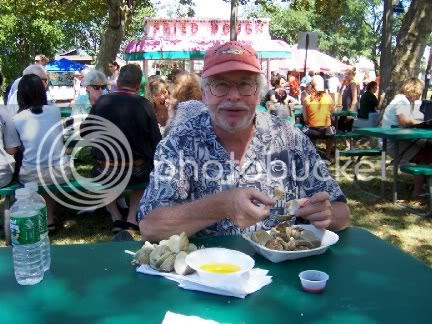 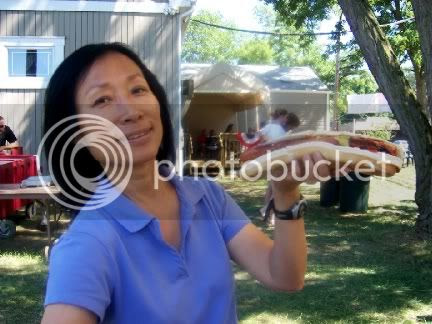 We spotted a lovely little get-away home that would be really fun for a vacation. I would have liked to have taken a peek inside, but there wasn't anybody home. 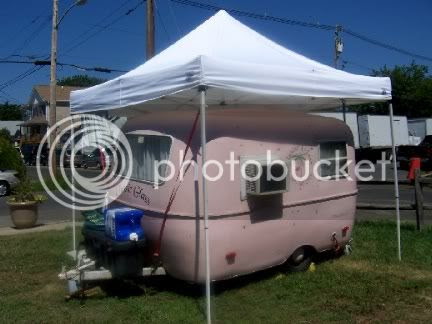 After spending the next day doing major cooking for a family barbecue I headed home on Monday just like a commuter. 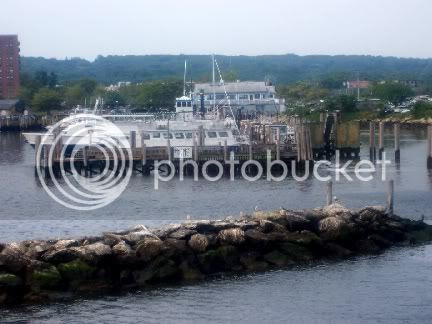 On the way back we passed by Red Hook where a cruise ship was moored, I think it was The Princess something or another. 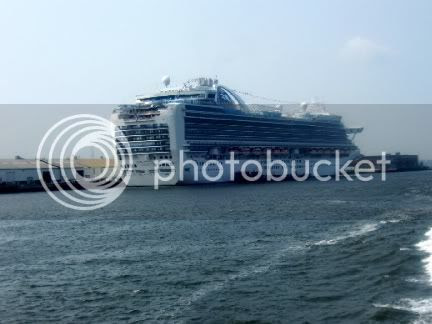 Soon enough we were pulling back into downtown Manhattan. 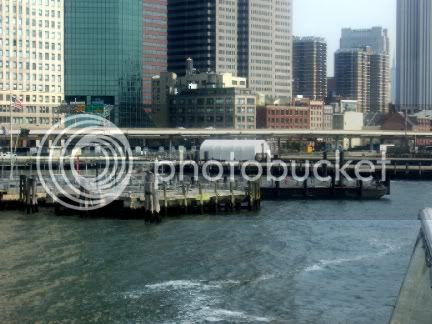 And, the early reminder that the weekend was over, the subway ride back home. 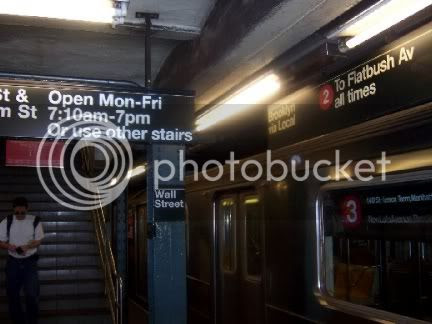